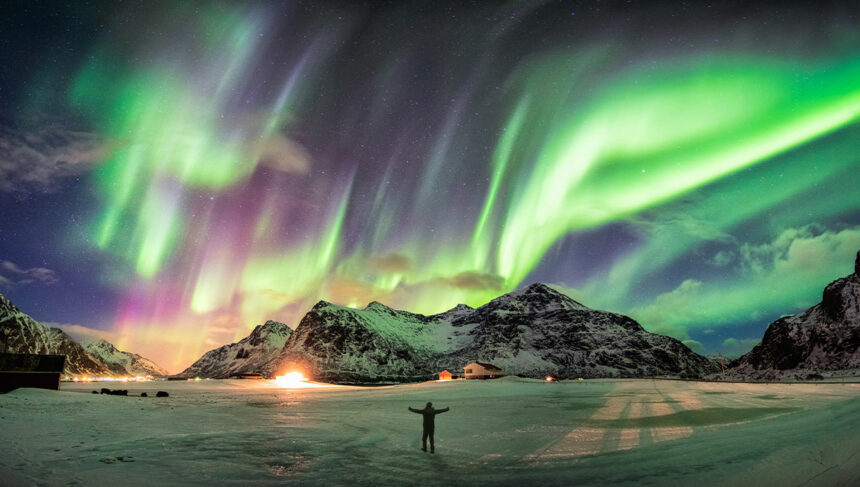 The Arctic Circle, located at the very top of the world, is one of the most geographically diverse and biodiverse regions you’ll ever see.

An Arctic Tour takes you on an exciting adventure through frozen wildernesses and across an icy expanse of an ocean rich in marine life and critical to our planet’s survival. You’ll pass massive icebergs, permafrost-covered rocky outcrops, and rugged mountains rising 10,000 feet above sea level.

The most northern region of the Earth is best visited in the summer, when its frosty landscapes are more hospitable, air temperatures reach highs of 50°F (10°C), and there are nearly 24 hours of daylight to explore its staggeringly beautiful terrain.

Animal lovers will be in their element on an Arctic tour. The northern region is home to some of the most extraordinary creatures, including magnificent polar bears hunting in Spitsbergen’s ice floes and massive walruses lounging on Greenland’s beaches. You may also see expertly camouflaged Arctic foxes or the elusive narwhal in its natural habitat.

While many species live in the Arctic year-round, the region is not without seasonal visitors. Migratory birds flock to Norway’s Svalbard archipelago during the summer, and whale watching is a must-do activity around Northern Canada’s Baffin Island.

Unlike its polar opposite, Antarctica, the Arctic is home to thousands of different communities that have adapted to life in the harsh yet beautiful environment over millennia. You will have the opportunity to interact with these indigenous people and learn about their fascinating culture and way of life on an Arctic Tour.

The breathtaking Arctic Circle is bordered by eight countries, including Iceland, Canada, and the American state of Alaska. This provides you with many starting points for your adventurous journey through one of the world’s most remote destinations.

Stay on a small ship packed with luxury amenities that you can enjoy between exhilarating daily outdoor expeditions. Exploring the ice on foot, kayaking in crystal-clear river waters, venturing up into the Arctic Cordillera Mountains, or trekking across tundra rich in unusual flora and fauna are all options.

During the autumn and winter months, as night falls across the Arctic Circle, you’ll have a front-row seat to the amazingly colourful Aurora Borealis.

Book an ultimate Arctic Tour with the Vibes Group UK for an unforgettable journey to one of the most remarkable regions on the planet.

Manila in the Philippines

Pearl of the Middle East 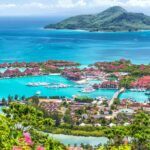 On a Seychelles holiday, bliss is the way of the world
Next Article 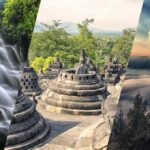