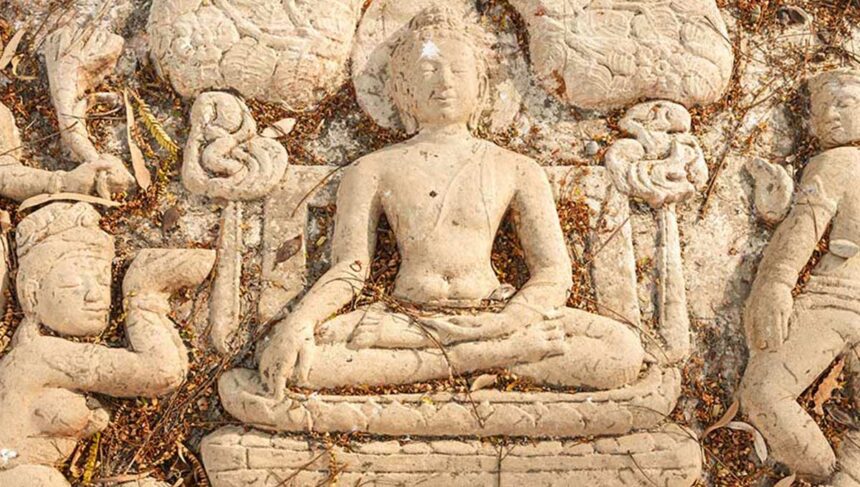 Polonnaruwa was a thriving commercial and religious centre in Sri Lanka 800 years ago. It is made up of numerous temples and religious structures. It served as the royal capital of the Chola and Sinhalese kingdoms for three centuries.

Polonnaruwa is regarded as one of the cleanest cities in Sri Lanka. Some of the city’s attractions, such as Parakrama Samudra, a massive lake built in the year 1200, ancient structures, and luxury hotels to stay in, have made it popular among tourists.

After the destruction of Anuradhapura, Polonnaruwa became Sri Lanka’s second capital. It includes, in addition to the Brahmanic monuments built by the Cholas, the monumental ruins of Parakramabahu. It is a fantastic garden city built in the 12th century.

The Royal Palace is King Bororama’s residence and is located in the heart of the ancient city of Polonnaruwa. The palace measures 31 meters in length and 13 meters in width. It was built on a raised foundation. According to historical records, the palace was seven stories high. The four stories above were wooden structures destroyed by fire, leaving only the bottom of the three-story brick structure. The bottom brick wall is thick and has numerous openings that are not quite like windows. In the ancient city palace complex, this palace is complete. The Royal Baths and the King’s Council Hall are to the east.

The Audience Hall is next to the Royal Palace, and the king used to hold his essential meetings here.

The Audience Hall is a magnificent structure with carved stone elephants and lions. A few steps take you to the top, where you can get a bird’s-eye view of the Royal Complex and official quarters. The foot of the stairs is adorned with a lovely moonstone.

The Polonnaruwa Quadrangle is a raised stone banked site located north of the entrance to the ancient city of Polonnaruwa. The main attraction at the Polonnaruwa archaeological site is the sacred Quadrangle. The majority of the ancient Buddhist ruins are located on a square-shaped terrace. The terrace was initially referred to as the terrace of the tooth relic (Dalanda Maluwa). The gatehouse remains, and a flight of stone steps lead to the entrance.

The Shiva Devale is in Polonnaruwa, Sri Lanka. It is Polonnaruwa’s second oldest structure. Its history dates back to the brief Chola period when Indian invaders established themselves in the city and ruled it for a long time. The Shiva Devalaya is located between the Royal Palace complex and the sacred Quadrangle in Polonnaruwa’s old city. This Hindu Shrine’s architect has not been identified. However, it is thought that south Indian invaders built this in the 13th century AD. This structure was designed in the Pandya architectural style.

The Pabalu Vehera stupa is thought to have been built in the 12th century by King Parakramabahu’s consort, Queen Rupavati. In today’s ruins, the invaders have destroyed the top part of the stupa.

The Pabalu Vehera, an unusually shaped brick structure, was most likely commissioned by Queen Rupavati, one of Parakramabahu of Polonnaruwa’s consorts. In comparison to the earlier kingdom of Anuradhapura, Polonnaruwa has a plethora of monastic complexes. The name Pabalu Vehera is derived from glass beads discovered near the monastic complex, while the actual name of the location is unknown. From the outside, we can see that this rather impressive structure is a stupa atop another stupa, a peculiar design not seen anywhere else in the country.

Kiri Vihara is a dagaba in Sri Lanka’s medieval UNESCO-listed city of Polonnaruwa. A dagaba is a mound that houses the relics of a sacred person, and it is thought that the Kiri Vihara was dedicated to Subhadra, King Parakramabahu’s queen (1153-1186).

Kiri Vihara, like other dagabas, is a domed structure that would have been a stark white colour. Its current name means “milk-white shrine”.

The Polonnaruwa Lankatilaka House is a monolithic Buddha house built by King Parakramabahu (1153-1186) on the southern bank of the Kiri Vehera. The structure is entirely made of bricks, and the outer walls are adorned with intricate designs and carvings. The Buddha statue is also made of clay bricks and stands 41 feet tall.

Two massive brick pillars stand at the entrance to the Lankatilaka building. The tallest one stands 58 feet tall, and it is believed that these pillars were at least twice as tall before being destroyed.

The Gal Vihara, also known as the Gal Viharaya and originally as the Uttararama, is a Buddhist rock temple in the ancient city of Polonnaruwa in Sri Lanka’s North Central Province. Parakramabahu I created this in the 12th century. The temple’s focal point is four rock relief statues of the Buddha carved into the face of large granite rock. An enormous seated figure, a more petite seated figure inside an artificial cavern, a standing figure, and a reclining figure can be seen. These are some of the finest examples of ancient Sinhalese sculpting and carving arts and have helped make the Gal Vihara the most visited monument in Polonnaruwa. 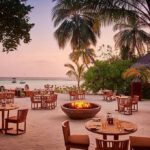 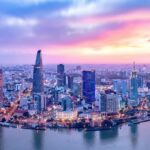