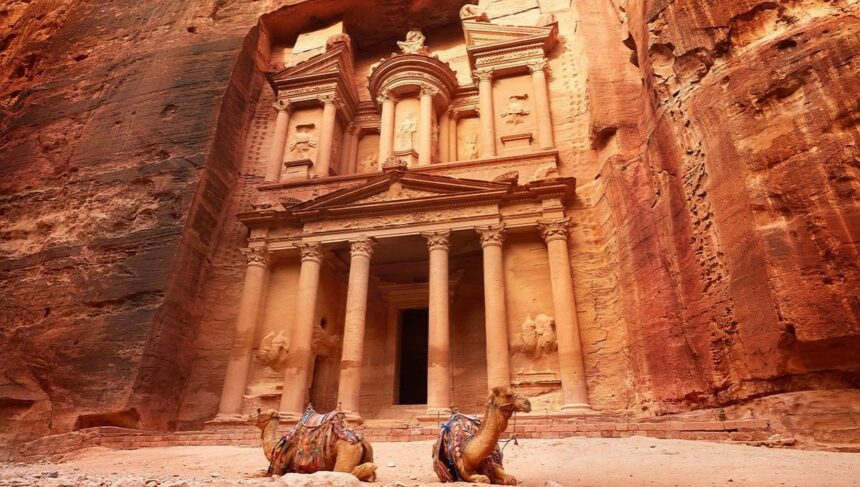 Believed to be established in 312 BC, making it one of the oldest cities in the world. Petra became a UNESCO world heritage site in 1985 and one of the new seven wonders of the world in 2007.

Petra is believed to have been home to 20,000-30,000 people. It then sat uninhabited for over five centuries until a Swiss explorer discovered it in 1812; hence it is called the “Lost City”. Another reason it is called the lost city is that only 15% of the lost city has been discovered. Using Satellite imagery, in 2016, archaeologists found a large structure buried beneath the sands of Petra.

Petra is also known as the “Rose City” due to the color’s red, white and pink of the massive stone the structure is directly carved. The whole sone structure is half-built and half-carved. Petra was a temple initially and was used as a church in later years. It houses approximately 800 tombs, known as the “Royal Tombs”, and is estimated to be over 2000 years old.

Petra is surrounded by mountains riddled with passages and gorges, situated between the red sea and the dead sea. Petras’ rock carvings are so elegantly detailed and still visible after centuries. Visit Petra is on every explores bucket list. For Explorers, Photographers, history buffs, Petra is a place you need to see! 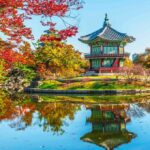 Why is it called “The palace gently blessed by heaven?
Next Article 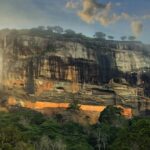