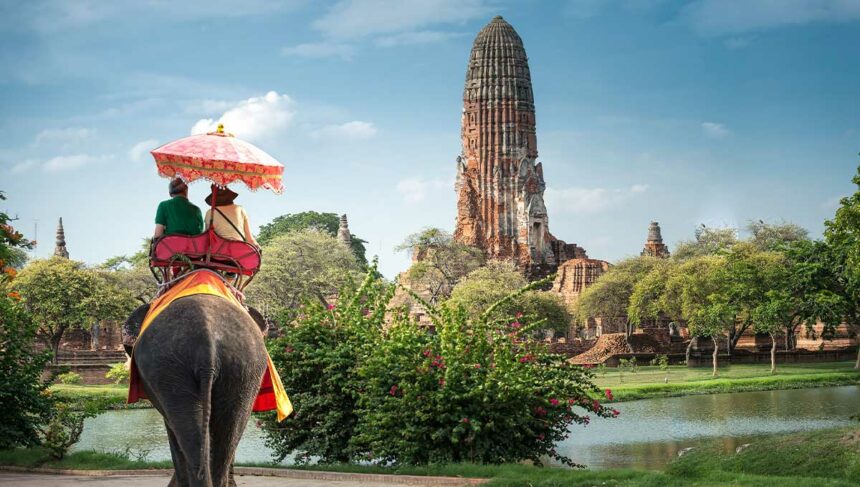 Thailand is well known for the welcoming and warm nature of its culture and people. Beautiful temples, paddy fields are a common sight in and around busy cities, reflecting the diversity of landscape and lifestyle of Thai people. Thailand is often referred to as the “Land of Smiles”. Being an ancient Asian kingdom, Thailand is significantly influenced by Buddhists and its traditions. Theravada Buddhism is seen as a source of order and stability in society and acts as a symbol of unity for the Thai people. With globalisation, modern Thai society has absorbed contemporary values and progressive ideas.

Thailand is often promoted as a partying destination, but Thai society is relatively modest and conservative. The concept of face, respect and shame are essential factors in Thailand. Thais rarely display strong negative emotions in public, and they are often seen as being super laid back because of this. The real reason behind this behaviour is the sense of national pride. The country and its people cling to the pride that it is the only nation in Southeast Asia to have never been colonised by European countries.

With thousands of temples, shrines scattered all around, amazing people with beautiful smiles, mouthwatering cuisine, especially the street food culture, beautiful landscapes, white sandy beaches, and islands have influenced the fascinating Thai culture. It is a country that you don’t need a reason to travel to; it is without question Thailand, the place that never disappoints. Thailand will always exceed anyone’s holiday travel expectations from a far corner of the world. That is the definition of Thailand. 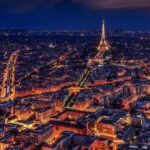 Heart and the soul of French
Next Article 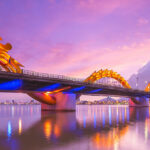