A tour to Hawaii is so much more than a beach holiday because of the welcoming spirit of aloha. We at Vibes Group UK approach holiday planning with the same laid-back Hawaiian attitude. Our experts will create a custom itinerary for you to island-hop across the archipelago’s four largest islands. Over millions of years, Hawaii’s islands are formed by volcanic forces are forested emeralds surrounded by coral gardens. Its idyllic beaches have a variety of sand colours—red, green, black, golden, and orange—and watersports options extend far beyond the legendary surfing.

Honolulu, the capital of Oahu Island, is a truly multicultural melting pot. The most popular attraction is Waikiki Beach; however, make time to snorkel at Hanauma Bay and hike up Diamond Head crater for breathtaking 360-degree views. Bishop’s Museum is a natural history, and Polynesian cultural artefact repository is one of several museums worth visiting. One of Oahu’s most important landmarks is the Pearl Harbor National Memorial, which tells the compelling story of how the United States was drawn into World War II and honoured those who died.

Big Island is unique has ten distinct climatic zones and landscapes. Its main draw is Hawaii Volcanoes, National Park. Hike the Thurston lava tube, a 450-foot tunnel carved out by molten lava, to get a glimpse of Kilauea, the world’s most active volcano. Then, take a scenic drive or a guided trek up the massive Mauna Loa volcano. Green sea turtles can be found nearby at Punaluu, a black-sand beach.

Maui is even more tranquil, and its waters are a breeding ground for humpback whales between November and May. Snorkel at Molokini Atoll or drive along Maui’s rugged Hana coast for a change of pace.

Kauai, the northernmost Hawaiian island, has thousands of forests and heavenly seashores. Take a scenic coastal drive to Waimea Canyon’s red lava beds, then on to Kokee State Park, stopping along the way for spectacular vistas. Explore the Napali Coast’s ocean-side waterfalls, fluted cliffs, and intriguing caves by helicopter or boat. When the Pacific laps at your feet at beautiful Hanalei Bay, embrace a sense of well-being and joy. 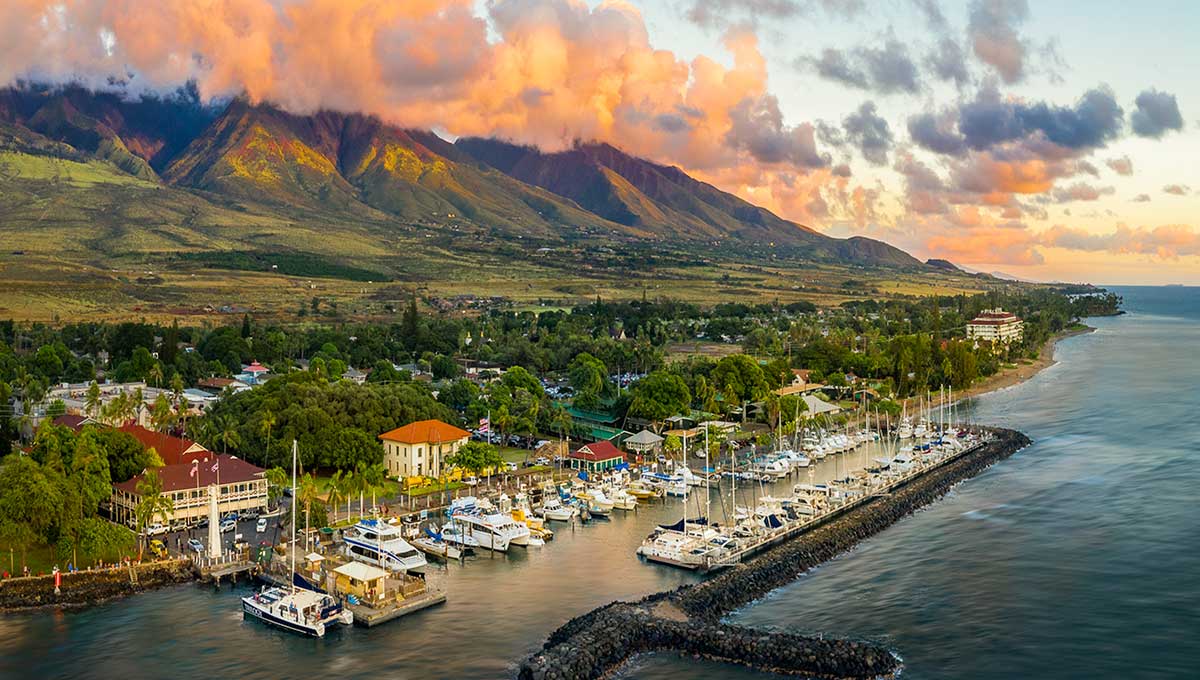 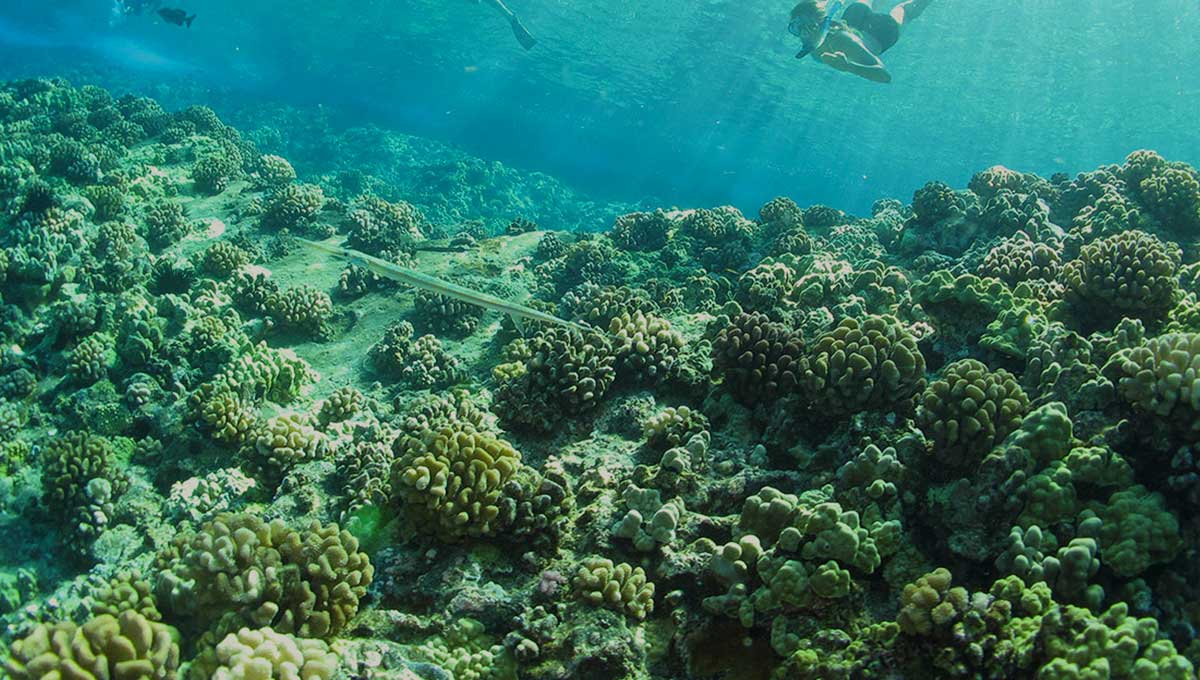 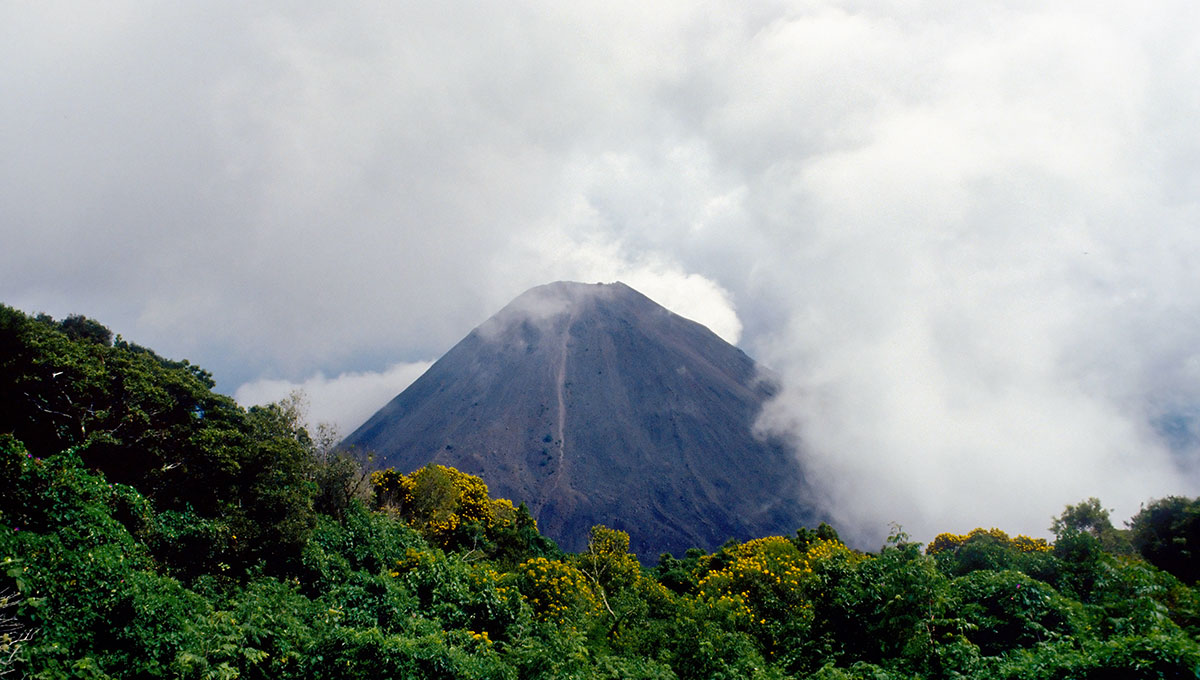 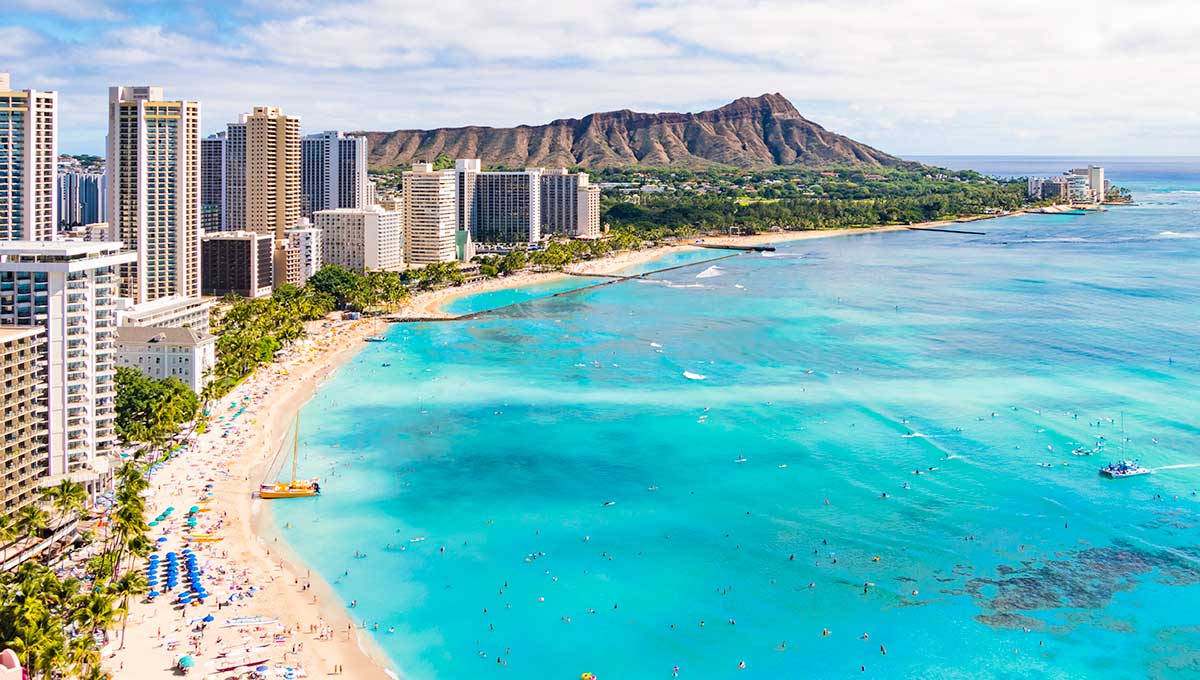