The UAE, steeped in centuries-old traditions and cutting-edge technology, is synonymous with all that glitters – from the sparkle of iconic skyscrapers and massive malls to the glimmer of soft white sands just outside city limits. Dubai, the crown jewel and the quintessential link between the Orient and the Occident, is a traveller’s paradise where a dynamic culture, culinary innovation, technology, shopping, and nightlife blend seamlessly – if somewhat surrealistically – with an Islamic way of life. Cosmopolitan Abu Dhabi, nestled by the Persian Gulf, is the UAE’s cultural and political capital, where mosques coexist with modern museums and a thriving contemporary art scene draws visitors worldwide.

The five independent city-states in the UAE are artistic Sharjah, sunny Ajman, peaceful Umm Al Quwain, stunning Ras Al Khaimah, and bustling Fujairah – each a thriving centre for trade, commerce, and tourist activity. The UAE, a relatively young nation formed in 1971 by the union of ain’t seven city-states, has grown to become an economic powerhouse. Today, the Emirates may be a playground for the rich and famous. Still, beyond the modern luxuries and futuristic design, there is another UAE to be discovered in the endless desert dunes framed by distant mountains; the slower-paced Bedouin way of life still reigns supreme. 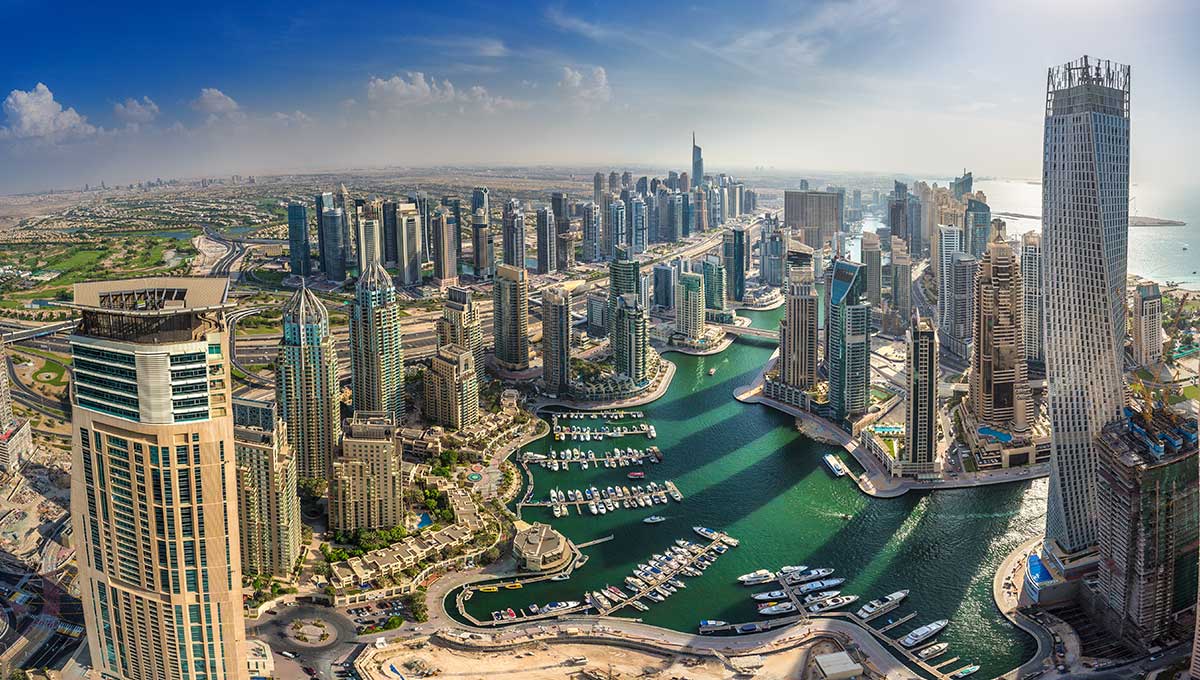 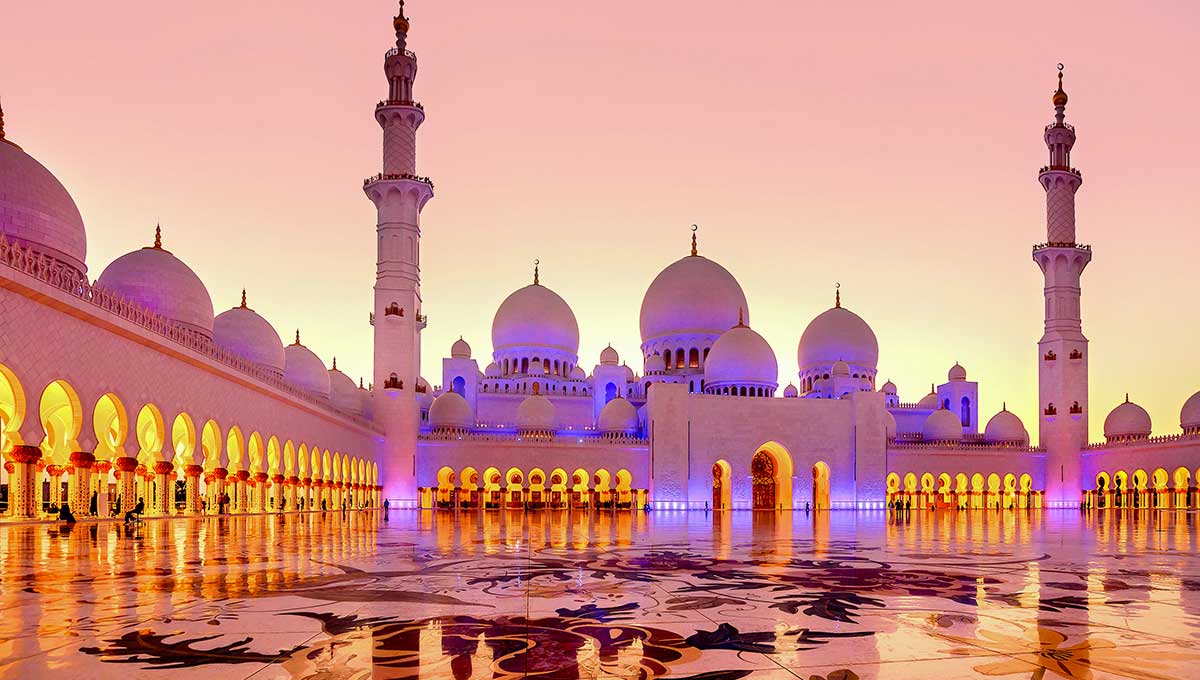 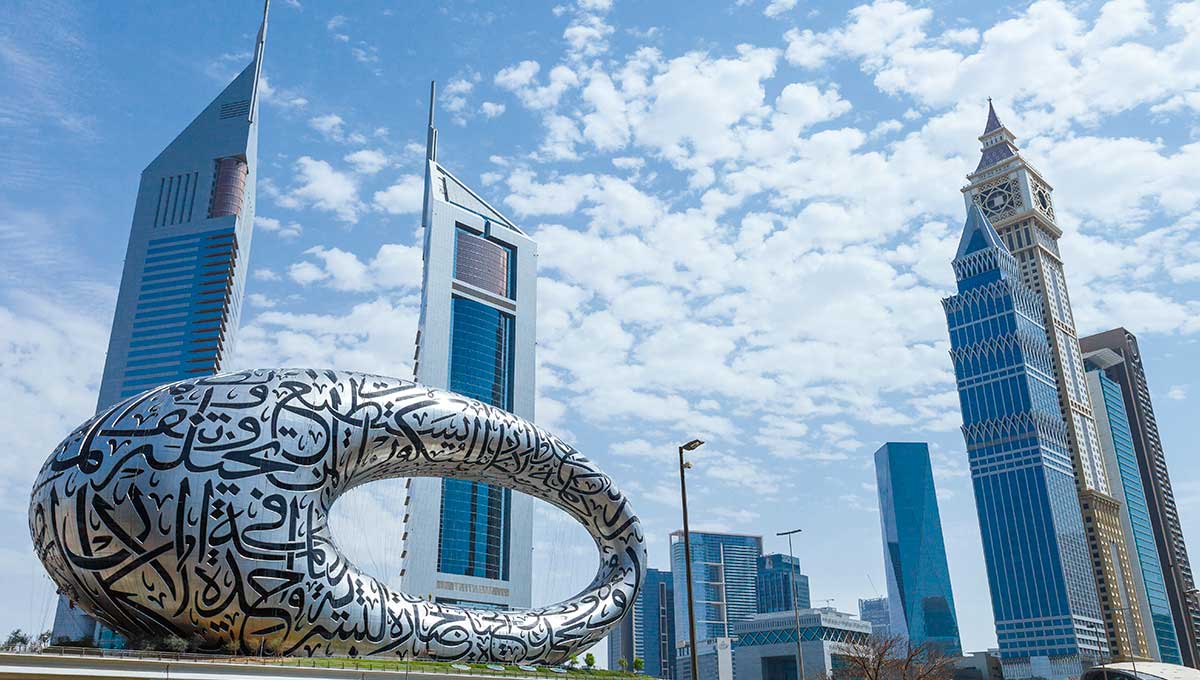 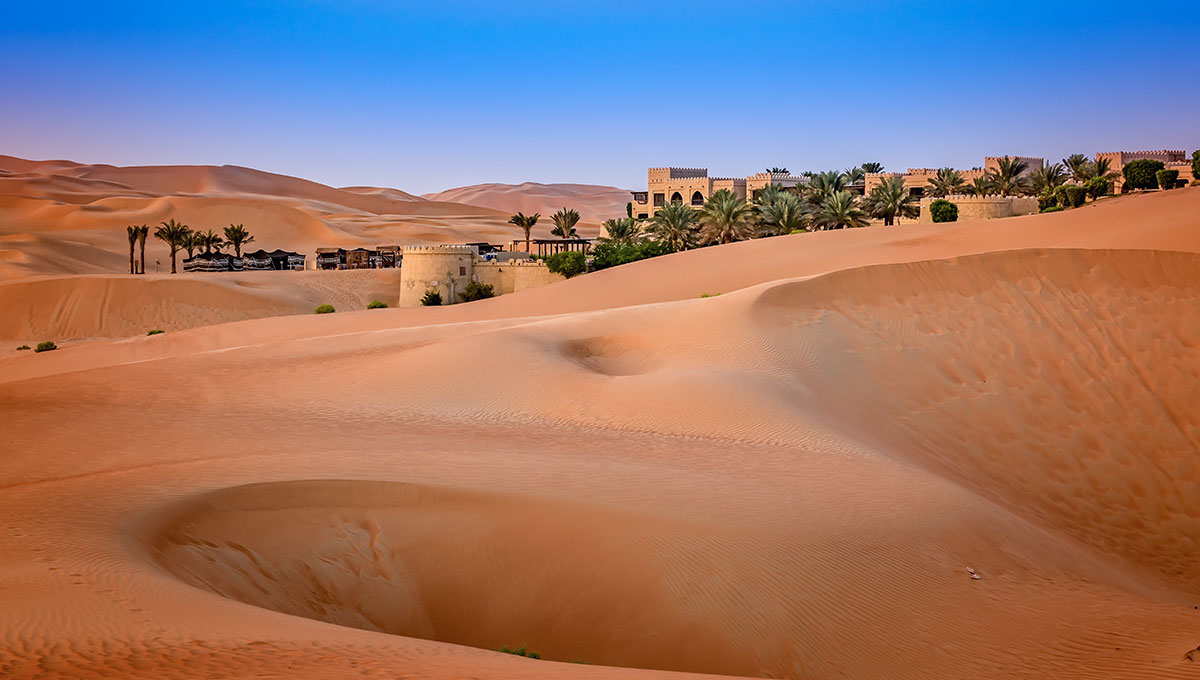 Travel to Where the Wild Things are on a holiday to Alaska
Beijing, The City of Architecture - what not to miss in Beijing
The Most Boring Article about Dubai You’ll Ever Read
Share