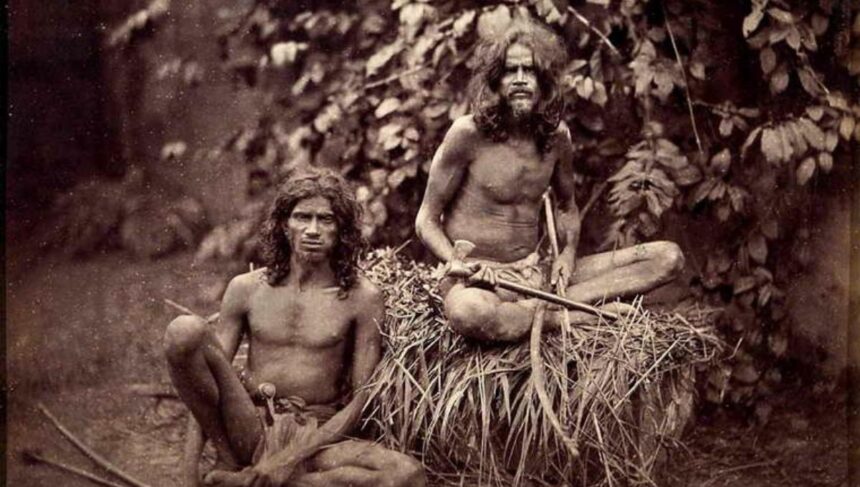 Veddhas tribe the indigenous people of Sri Lanka dates to the founding fathers of Sinhalese nation, Prince Vijaya who was banished from Sinhapura (India) came to Sri Lanka with seven hundred of his followers. It is believed that four main clans lived in Sri Lanka before Prince Vijaya explored the island. The four clans are Yakkha (Yakku), Naga, Deva, and Rakkha (Rakus).

When Prince Vijaya landed on Sri Lanka in 5th century BC then called “Thambapanni” with his seven hundred followers, they saw a dog. Vijaya’s men, surmising that ‘Only where there is a village are dogs to be found’, followed the dog, only to come upon the Queen of the Yakkhas, Kuveni. There were many incidents that occurred between Yakkha clan and Vijayas crew for months which led Prince Vijaya to marry “Kuveni” as aresult. Prince Vijaya then became the first recorded king in Sri Lanka. The young couple had two Children a girl and a boy. Though Kuveni bears him two children, Vijaya eventually rejects her, ordering her to leave the palace but to leave the two children behind. Despite begging Vijaya not to send her away, Kuveni eventually leaves the palace, taking the two children despite being ordered not to. Kuveni was killed by her relatives when she went back to them to ask for help, leaving the two children in the forest glades of Bambawa of the Northwest region in Sri Lanka. And when the mother did not return, they trekked towards Sabaragamuwa.

As recorded in the Mahavansa, the Veddas – Sri Lanka aboriginal population are descended from Kuveni’s children. There are only 350 Veddha families remaining in Sri Lanka in a remote jungle village called Dambana, Mahiyanganaya located 300km away from Colombo. They take immense pride in an age-old lifestyle. They have their own tradition, culture, and language. They hunt, collect fruit and worship spirits even with the impact of modernization. They treasure their traditions and maintain a fierce culture preservation. Veddhas worship their dead ancestors and their religion is based on Animism. Animism is a belief that non-human objects possess a spiritual essence.

With forest reserves restricted and constant visits by people belonging to alien cultures the veddhas are still engaged in preserving their culture and traditions. Even though Veddhas are at the verge of extinction, they are a warm and a welcoming community. There are some reservations that can be visited and where Veddas show locals and tourists their way of life. It is our responsibility to act accordingly and respect their traditions and beliefs, especially when interacting with the younger veddhas, make sure that you don’t excite them with tales from the outside world. Outside world has a huge impact on the behavioral patterns of the younger Veddas which is a major concern. Elder vehhdas fear that the younger generation will abandon their old age lifestyle and traditions and adopt a new lifestyle which eventually leads to the end of the indigenous Veddhas in Sri Lanka 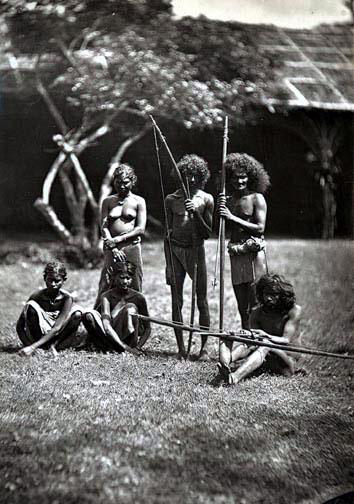 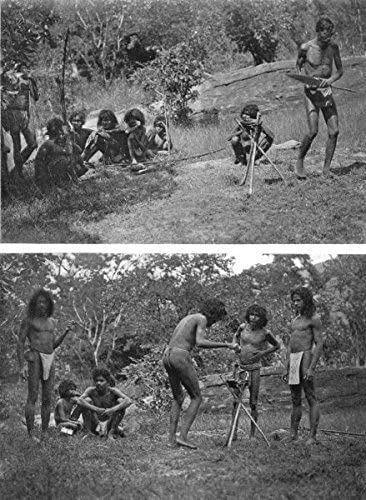 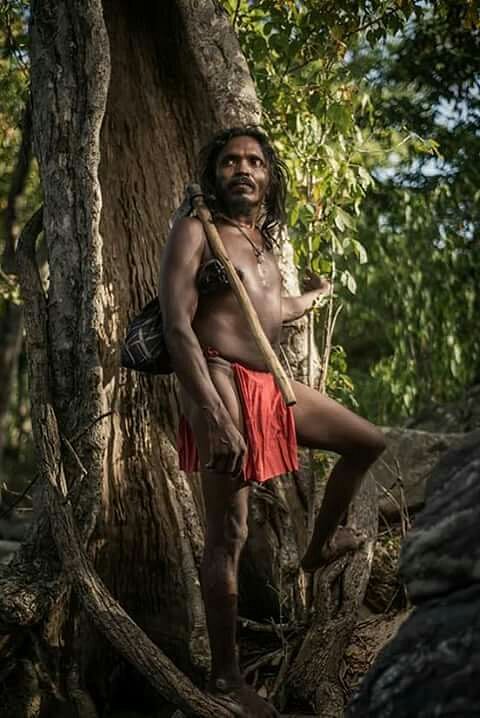 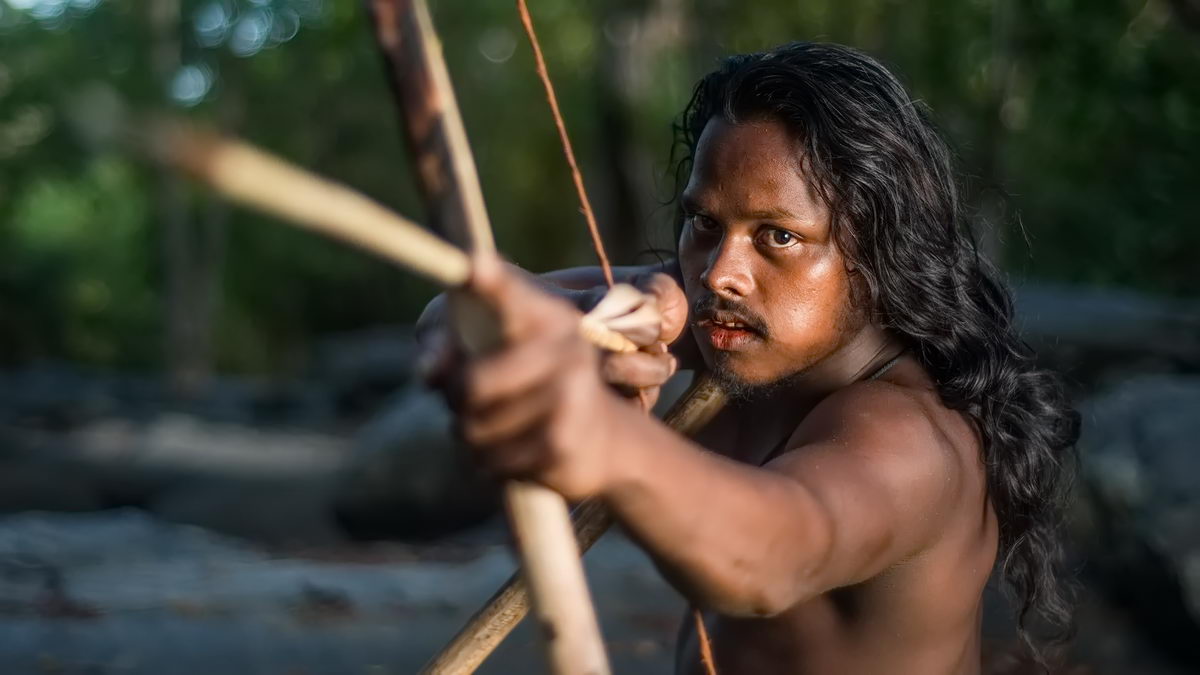 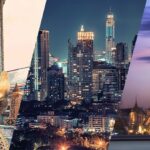 Bangkok Bucket List: Incredible Things NOT TO MISS in Bangkok
Next Article 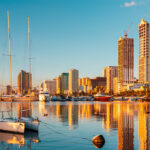