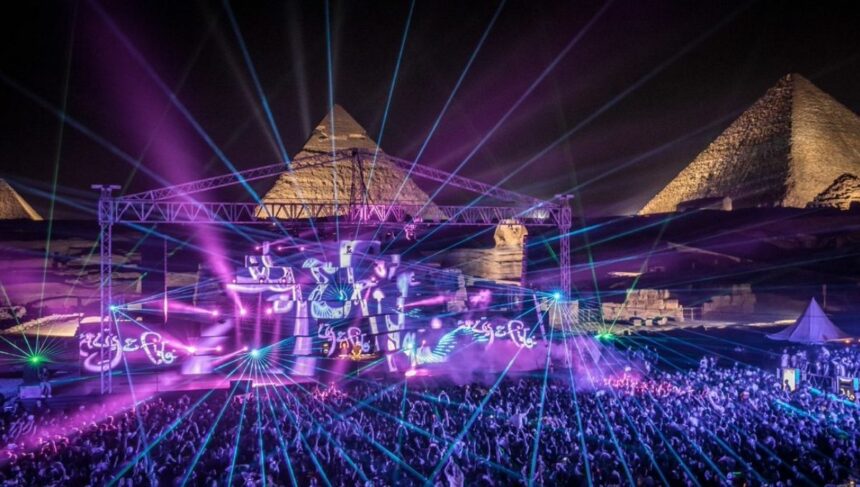 Giza pyramids, the monumental tombs, were built some 4,500 years ago. It is recognized as one of the seven wonders of the ancient world and is the star attraction in Egypt. Egypt’s pharaohs were expected to become gods in the afterlife. To prepare for the next world, Pharos used thousands of slaves to build these massive structures to be used as tombs for themselves and filled with all the things each Pharos would need to guide them to the afterlife. Many people think of the site as a cemetery, but more than that. These decorated tombs elaborate on every aspect of life in ancient Egypt.

In the modern days, Pyramids offer a completely different experience at night, with a mesmerizing light show that tells the story of ancient Egypt that you should not miss.

Here’s how to visit the pyramids after dark. The Sound and light show at the Giza pyramids is narrated in English nightly at 7pm from October to April and at 7:30pm from May to September. During Ramadan, the starting time is pushed to 8:30pm. The most convenient option is a guided tour from Cairo, which often includes round-trip transportation from your hotel in an air-conditioned vehicle. Translation headsets are free for non-English speakers. Plan to arrive 20 to 30 minutes before the show starts to see the monument at night and get situated. 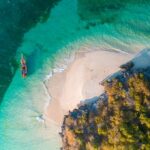 Top 10 Things To Do in Zanzibar: Outdoor Activities
Next Article 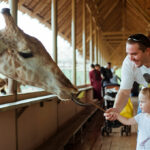