Slow Down the Pace of Life on a Laos Private Tour

Vientiane, the unhurried capital, is an exciting mix of Buddhist temples and French patisseries on your tour of Laos. Its most well-known structure is the 16th-century golden stupa of Pha That Luang, which is considered the country’s holiest site. The ornate Patuxai Victory Gate, a war memorial studded with images of Hindu gods, is Laos’ version of Paris’ Arc de Triomphe.

Luang Prabang, Laos’s ancient capital and cultural centre, is surrounded by mountains and is located at the confluence of the Nam Khan and Mekong rivers. Golden-roofed Buddhist monasteries coexist with French colonial architecture in this UNESCO World Heritage city. Take a leisurely cruise down the tranquil Mekong River in a traditional longboat, passing rice paddies and villages. Float past the Nam Ou River’s cliffs and visit the Pak Ou Caves, home to thousands of tiny Buddha statues. In the late evening, visit the Handicraft Night Market, brimming with textiles, ceramics, and various handicrafts.

While in Luang Prabang, visit Elephant Village, where rescued elephants are rehabilitated, and guests are permitted to interact with them. Pay for a cooking class and learn how to make various Laotian dishes. Allow yourself to travel through this country at a leisurely, relaxed pace. Vibes Group UK experts will not only plan your itinerary step by step, but they will also ensure that everything runs smoothly and without a hitch. 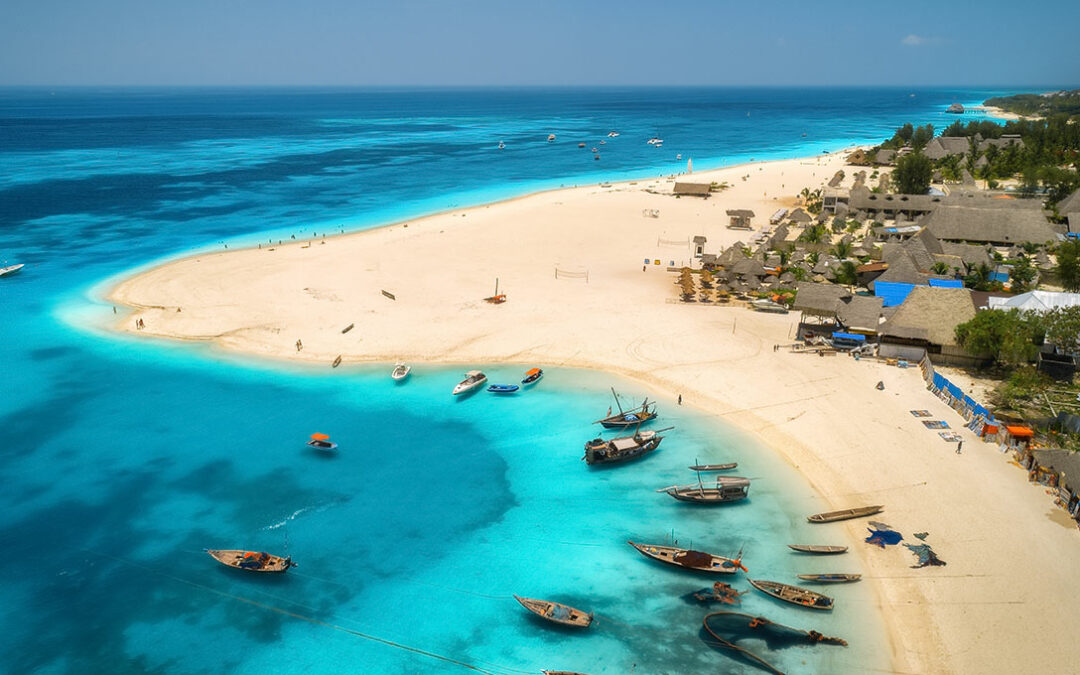 If you're looking for a budget-friendly exotic vacation, Zanzibar is the place to go. It's no surprise that many compare it to places like the... 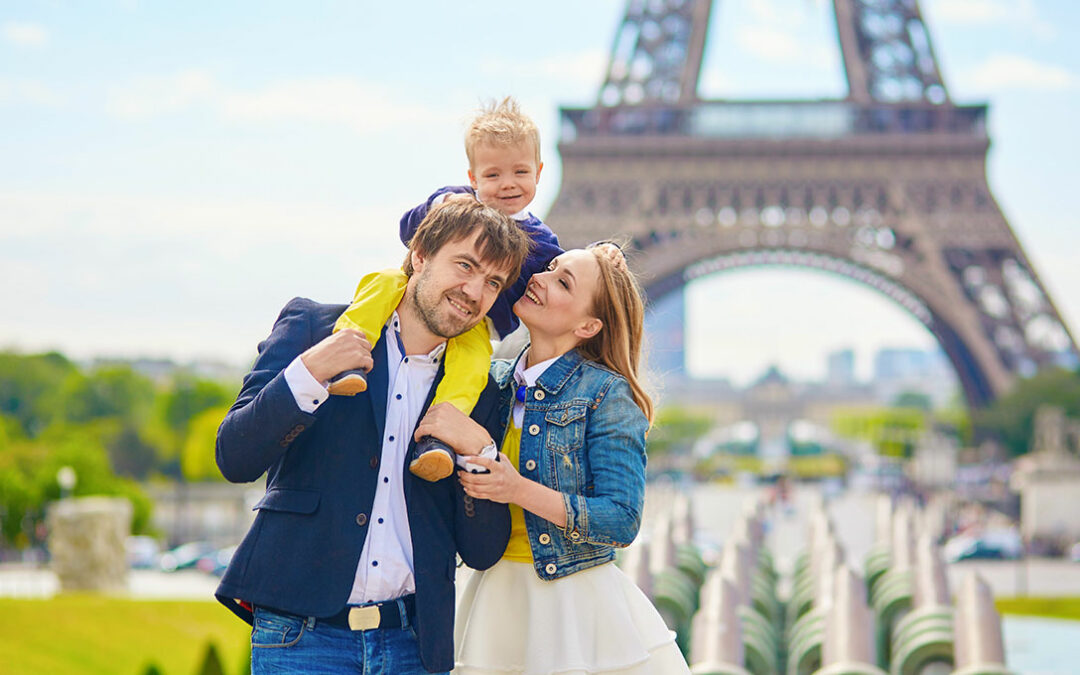 World Tourism Organisation has recognised September 27 as World Tourism Day since 1980. The UNWTO statutes were approved on this day in 1970, and...

Visit Colorado, USA: the summer paradiseColorado is best known for its abundant winter powder, which provides some of the best skiing and boarding... 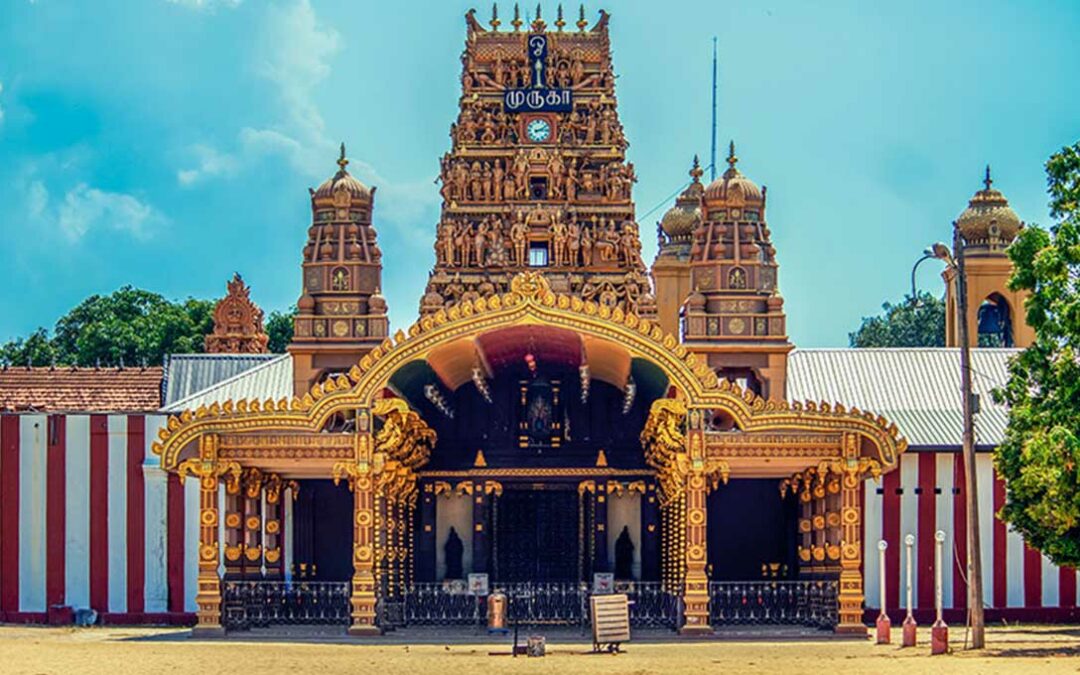 Visit Jaffna in Sri Lanka to grasp its rich history

Jaffna is one of Sri Lanka's most beautiful cities, located on the country's northernmost tip. Jaffna is well-known for its Tamil population and is...