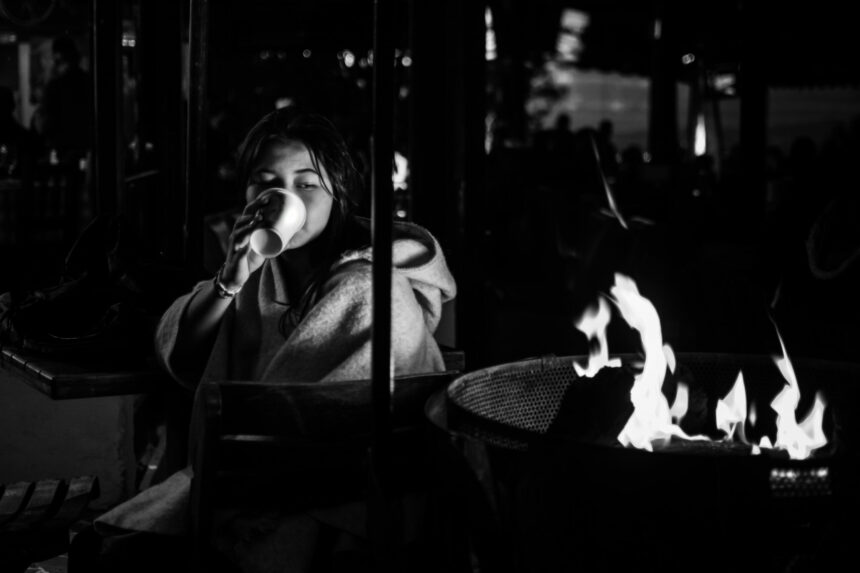 Music and dance will accompany you on your Colombia tour wherever you go. Colombia’s diverse dance and music heritage combines indigenous, African, Cuban, Caribbean, and European influences. Every region is essential, from the high Andes to the Caribbean beaches.

Costumed dancers perform energetically in Cartagena’s Bolivar Park, a UNESCO World Heritage site. This magnificent 16th-century Caribbean city exudes old-world charm. Other colonial towns in the country, such as Santa Marta, Popayán, Barichara, and Villa de Leyva, are outstanding examples of the country’s Spanish heritage. Santa Marta is also Colombia’s most famous beach town, and it is located on the Caribbean coast, where cumbia, the country’s most popular dance style, originated. Barranquilla, another beach town, is best known for its fantastic annual carnival.

San Agustin is one of Colombia’s most fascinating archaeological sites, with chiselled stone sculptures weighing up to five tonnes scattered across a vast landscape. Tierradentro, located further north, has underground rock tombs with striking carvings and paintings similar to San Agustin. Cali, a nearby city, is known for its salsa music and dancing, which frequently spills into the streets.

Colombia’s famous export, coffee, is grown in the Eje Cafetero, or Coffee Region, including charming towns like Finlandia and Salento. Armenia, Pereira, and Medelln are also fascinating cities in this region. The latter is worth seeing for its botanical gardens, as well as the Museum of Antioquia and Plaza Botero, where you can see the works of celebrated Colombian sculptor Fernando Botero. Pitalito, considered Colombia’s best coffee producer, is also part of the coffee triangle, as is the Cocora Valley, with its 200-foot-tall Quindo wax palm trees and a promised hike into the cloud forest of Los Nevados National Natural Park. Colombia is not complete without visiting its rainforests, which border the Amazon, its national parks and protected areas, which serve as a breeding ground for ecotourism initiatives.

Sabrosura is a Colombian concept that roughly translates to a state of joy, positivity, and beauty. It’s a feeling you’ll have after an authentic and well-planned trip to Colombia, designed and executed by the Vibes Group UK. 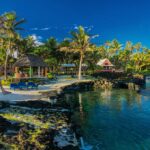 Seeking Tranquility on a Samoa Tour
Next Article 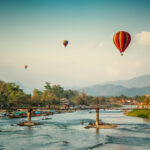