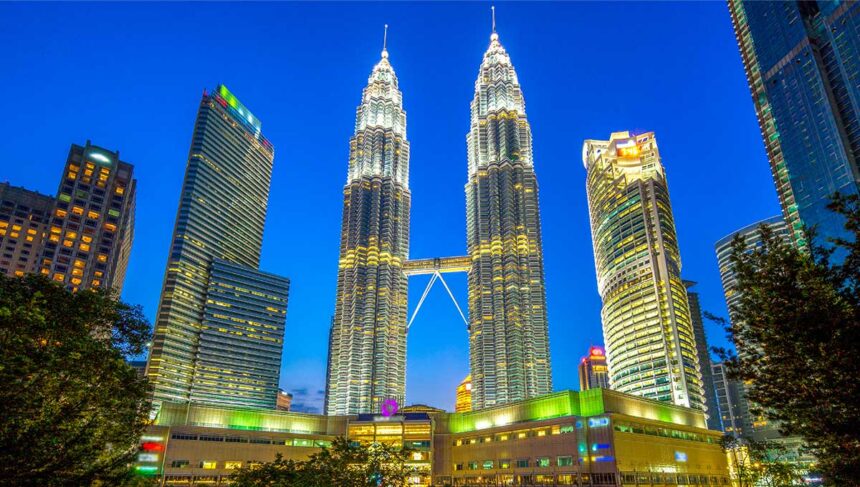 Stuff your eyes with wonder; live as if you’ll die in ten seconds. Explore the World as it’s more fantastic than any factory-made or factory-paid-for fantasy.

Our World is full of one-of-a-kind structures that are both artificial and natural. Churches, tombs, temples, monuments, mosques, buildings, and even cities are examples of artificial creations. There are numerous in the World.

It’s worth seeing because of its long history and massive scale, which can be seen from space. You can also enjoy the entertainment of hiking and photography and put your courage to the test.

It is one of the most stunning and impressive structures on the planet. The Great Wall dominates deserts, valleys, mountains, and plateaus like a massive dragon. The wall is the World’s most extended artificial structure.

A unique fact about the Great Wall of China

In the wall’s construction, they used sticky rice; glutinous rice played a more significant role in its construction. Because of its adhesive properties, sticky rice was used as the mortar. According to research, the sticky substance of the rice is responsible for the wall’s endurance and strength. It assisted in holding the bricks together so tightly that weeds could not grow in many areas.

It is China’s most popular tourist attraction, with approximately 10 million visitors annually.

Petra is half-built and half-carved into the rock, surrounded by mountains crisscrossed with passages and gorges. It is one of the most well-known archaeological sites in the World, where ancient Eastern traditions coexist with Hellenistic architecture.

The Colosseum is a Roman Amphitheatre built during the reign of the Flavian emperors. The Flavian Amphitheatre is another name for it. It is an elliptical structure made of stone, concrete, and tuff that stands four stories tall at its peak.

The Colosseum is famous because it was the site of gladiatorial battles during the Roman Empire.

A series of earthquakes damaged the structure in the fifth century A.D, and it was also neglected. By the twentieth century, nearly two-thirds of the original structure had been demolished.

The second most important Mayan archaeological zone is Chichen Itza, a destination for those interested in learning about Mayan culture. Since 2007, this location has been designated as one of the modern World’s seven wonders and is thus a UNESCO World Heritage Site.

Chichen Itza is one of those places you’d go back to again and again. It is a magical place with a variety of attractions that you will enjoy.

Machu Picchu, located more than 7,000 feet above sea level in the Andes Mountains, is Peru‘s most popular tourist destination.

Many modern archaeologists believe Machu Picchu was a royal estate for Inca emperors and nobles. Others have speculated that it was a religious site, citing its proximity to mountains and other geographical features revered by the Incas.

It is breathtaking to see Machu Picchu in person. On a clear day, the views from the top, which rises 2,430 metres above sea level, will take your breath away. The area is densely forested and is sandwiched between two mountains, Machu Picchu and Huayna Picchu.

Mughal Emperor Shah Jahan constructed the Taj Mahal in the 17th century, and it is one of the most expressive monuments of the Mughal era. It exemplifies the Mughals’ grand royalty and lavish lifestyle.

It was built to honour Shah Jahan’s favourite wife.

Many of the World’s most famous structures have been dedicated to leaders such as kings, pharaohs, and the Gods. On the other hand, the Taj Mahal was built to honour the Mogul Emperor’s beloved wife, Mumtaz, who died during childbirth.

Shah Jahan had many wives, all of whom were buried in the same complex, but Mumtaz was his favourite. So, a romantic and tragic story behind the construction has been dubbed “one of history’s most romantic gestures.”

Christ the Redeemer in Brazil

On July 7, 2007, it was considered a wonder in Modern World because a panel of experts determined that it met the criteria for nomination, and the public then voted to add the statue to the list.

There’s a reason UNESCO ranks Sigiriya as the World’s 8th Wonder, and once you see it, you’ll understand why. Sigiriya is a stunning castle ruin built atop a tall rock mountain.

Sigiriya, also known as the Lion’s Rock, is a rock fortress and palace in Sri Lanka’s Matale district. Gardens, ponds, and other structures surround this ruin. King Kassapa built Sigiriya, which is now a World Heritage site. Sigiriya has Asia’s best-preserved city centre.

Pyramid of Giza in Egypt

These are the only ancient wonders that have survived, along with ancient Egyptian statues and tombs, that continue to captivate top archaeologists and, of course, the rest of the world. The remains of the ancient Egyptian civilisation are still being discovered today.

For an additional fee, you can enter both the Great Pyramid (Khufu) and Khafre. Some argue that going inside is pointless because there is nothing to see, but I believe it is all about the experience. 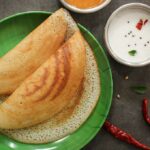 16 Best dishes in the World you must try!
Next Article 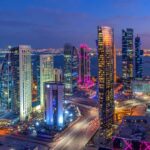