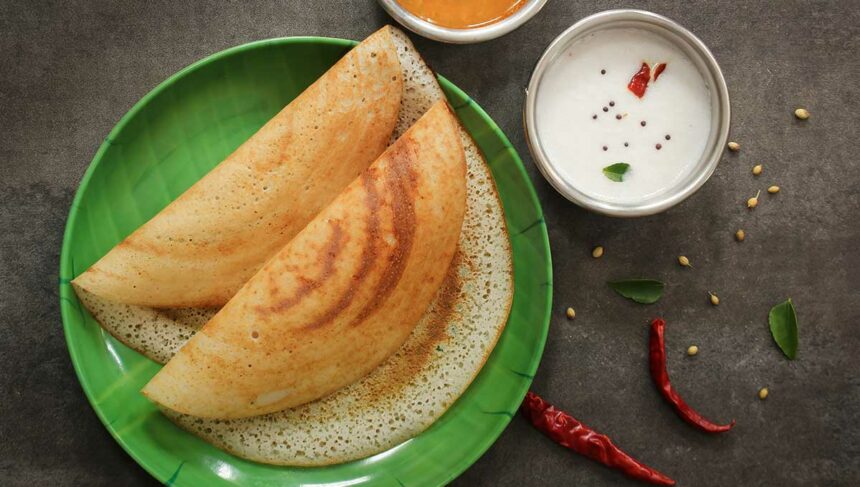 Sushi will have small pieces of raw fish wrapped in rice and seaweed. Submerged bamboo nets are used to collect the seaweed, known as nori. While robots make some sushi, the best sushi is made by hand.

Tom Yum Goong, like other soups, is a nutritious dish that incorporates a variety of fresh vegetables, herbs, and spices. Many ingredients can help improve blood circulation and immune system function. It is also an excellent choice for dieters due to its low-calorie content.

It’s a philosophical term for a unique process that renders beef tender, dry, and flavourful. Rendang has a distinct and delicious flavour due to the complex cooking process. As a result, on April 14, 2021, CNN ranked Rendang 11th on their list of the World’s 50 Best Foods.

The heart and soul of doner kebabs are the beautiful, roasted, slightly charred, and flavourful stacks of meat. It’s easy to see why the doner kebab is so prevalent in Turkey. The meat is cooked on a rotating spit, making it crispy while the inside remains juicy and tender.

Pho is a Vietnamese soup made with bone-beef broth, banh pho noodles, thinly sliced beef, bean sprouts and other fresh herbs. Unlike Japanese ramen, which is typically made with wheat noodles, pho is made with rice noodles.

Its nutritious ingredients and high protein content may provide several benefits, including reduced inflammation and improved joint health. Nonetheless, it can be high in sodium and calories, so portion control is essential. Overall, pho can be a healthy addition to a balanced diet.

Ducks raised specifically for the dish are slaughtered after 65 days and seasoned before roasting in a closed or hung oven. The meat is frequently served with spring onion, cucumber, sweet bean sauce, and pancakes wrapped around the fillings.

Peking duck, one of Beijing’s or Mandarin Chinese cuisine’s most celebrated dishes, has a 400-year history. In its traditional form, the dish calls for a specific breed of duck, the Imperial Peking, which is force-fed and housed in a small cage to ensure tender meat.

Paella is an internationally recognised rice dish from Spain, and it originated in the fields of Valencia. Paella is now made throughout Spain, with almost any ingredient that goes well with rice.

Steak and kidney pie in England

It is a dish made of diced steak, onion, and kidney (usually from a lamb or pig) cooked in brown gravy and then wrapped in pastry and baked.

Apple strudel is traditionally associated with Austrian cuisine, but it also has a long tradition in southern Germany. Apfelstrudel is one of Germany’s most popular desserts. It is not a weekend treat; it is only prepared for special occasions.

Apple strudel comprises an oblong strudel pastry jacket encasing an apple filling. Grated cooking apples are usually of a tart, crisp, and aromatic variety, such as Winesap apples, sugar, cinnamon, and bread crumbs are used to make the filling. Strudel is made with unleavened dough.

What makes Pad Thai so popular?

Pad Thai is so delicious for a scientific reason. It adheres to the Thai culinary tradition of incorporating all five tastes: salty, sour, sweet, spicy, and bitter. That is why the dish is so delectably tasty! In the mouth, it hits all five tastes and textures!

Goulash is served in Hungary with buttered egg noodles called Csipetke, the Hungarian word for spaetzle. It is served with small pasta, mashed potatoes, dumplings, rice, or bread.

Lasagna has several layers of sheets with sauce and other ingredients, such as meats and cheese, in between the lasagna noodles.

Lasagna is high in protein and fat. Your body converts proteins into amino acids, which are then used to build and maintain healthy tissues. Each ounce of meat and cheese contains 6 to 7 grams of protein. The beef in lasagna provides iron to promote healthy circulation.

It’s fermented spicy cabbage, similar to sauerkraut, but with Korean flavours like garlic, ginger, and chillies.

Does kimchi cleanse the body?

Aside from all the nutrients, raw fermented kimchi provides a gentle natural body cleanse to aid liver detoxification. However, incorporating kimchi into your daily diet can help your body rid itself of harmful toxins. Lactobacillus probiotics digest pesticide residues in our food.

Made with urad dal (split black lentils) and rice batter. Dosa is high in healthy carbohydrates and proteins, making it a healthy and wholesome delight for weight-watchers because it contains everything you need to keep your nutrition count intact while also being delicious.

Your body receives the energy required to keep you going throughout the day. So, if you want to lose weight, dosa is the best breakfast option for you.

The dish originated in Persia and was introduced to India by Mughal rulers. It is delicious and challenging to prepare. Every grain of rice in a perfect pot of biryani is separate yet infused with aromas of various spices and paired with meat or vegetables.

Biryani is famous for its rich flavour. It is a filling meal that anyone can enjoy anytime, day or night, and it appeals to people of all ages and tastes.

It is unique in Thai cuisine. Massaman has a sophisticated and profound flavour identity, combining eight different flavours in one dish, including sweet, sour, salty, spicy, and bitter. Foreigners enjoy the dish because of the meat’s tenderness and the sauce’s thickness.

Massaman curry’s creaminess comes from coconut milk like its red and green counterparts. However, because this version contains peanuts and potatoes, it is often higher in calories, and one cup can contain more calories and fat than a cheeseburger and fries.

Do you know the excellent food quote? “Make medicine out of food, and food out of medicine.” 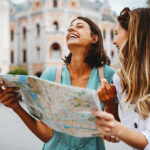 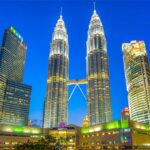