An Enigmatical Meeting of East and West

Russia’s allure stems from its one-of-a-kind geographical location. Set at the cultural crossroads of East and West, Asia and Europe, the centuries have forged a distinct identity that permeates everything from culture to politics and cuisine. So much of what we know about Russia in the post-World War II era has come from exiled writers and artists. The world’s fascination with this country likely stems from their deep longing for home. Travel to Russia in this era has relaxed into carefree exploration, without the Bond-style adventure of stepping behind the Iron Curtain. Our Vibes group UK team of experts will provide you with an exhilarating encounter with the past and present on your Russia tour!

We recommend that you begin your journey in two iconic cities: Moscow and St. Petersburg. Visit the Kremlin and Red Square to see the real-life settings of many epic historical events. Visit the Bolshoi in Moscow to watch the ballet and join the boisterous Russian audience cheering pirouettes and fouettés. Even if you’ve had your fill of ballet in Moscow, don’t miss a visit to St. Petersburg’s imposing Mariinsky Theatre. The most famous defectors from the former Soviet Union, Baryshnikov and Nureyev, began their careers.

The Hermitage Museum, immortalized in Alexander Sokurov’s film The Russian Ark, is also located in St Petersburg. As the film’s title suggests, this is where to go on an exciting artistic journey while witnessing a nation’s growing pains. The Hermitage, founded by Catherine the Great, was expanded to include the Winter Palace after the October Revolution and heavily bombed during WWII. It now serves as a reminder of a turbulent past.

However, to truly feel the big beating heart of this country, venture beyond the cities. The legendary Trans-Siberian Railway route from Moscow to Vladivostok traverses some of the world’s most dramatic and isolated wildernesses. Visit ancient Lake Baikal to see what the phrase “crystal clear waters” truly means. You don’t even have to travel to Siberia to enjoy the pristine beauty of the taiga. We’d recommend a quick trip to Karelia, a haven of lakes, boreal forests, and tiny villages with historic wooden Orthodox churches.

We recommend that you prepare large, hearty meals in terms of food. Russians enjoy big, bold, and dramatic architecture and ballet. The food is the same – generous portions of black caviar, salmon, and hearty soups like the ruby red borscht, ideal for chilly nights. You are not expected to order vodka in quantities other than by the bottle.

Contact us if you need any more reasons to experience Russia’s drama and grandeur; we’ll give you plenty! 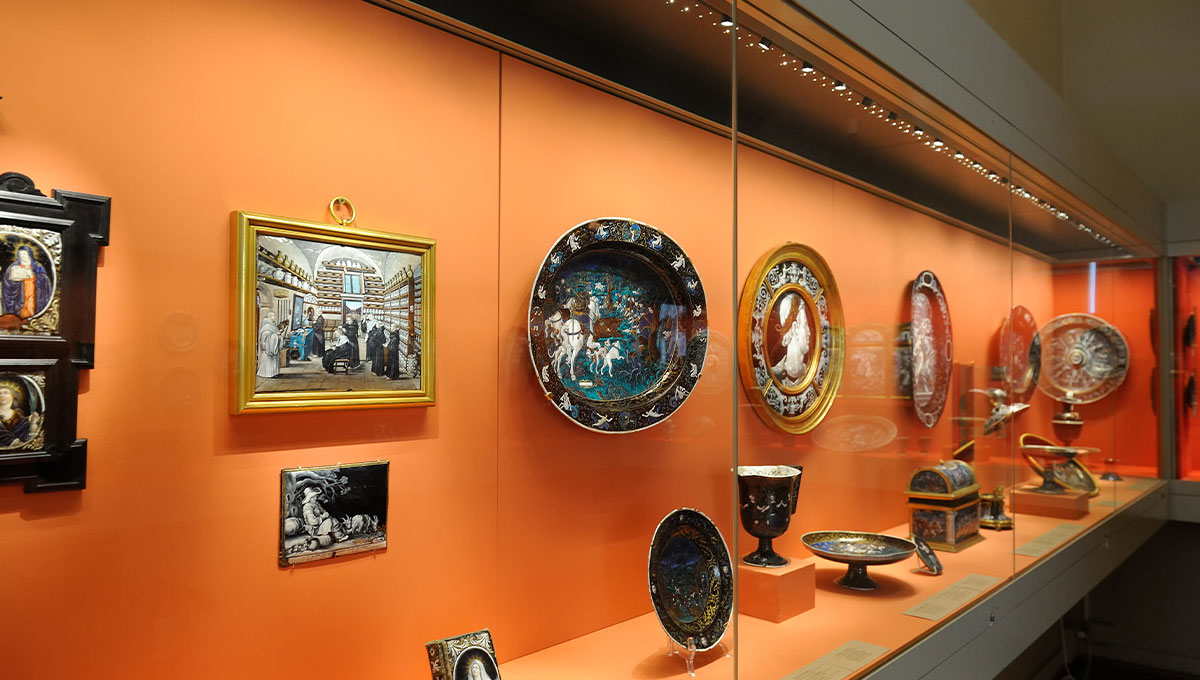 Celebrate the Great Outdoor Holidays to Malawi
Bangkok Bucket List: Incredible Things NOT TO MISS in Bangkok
The Most Boring Article about Dubai You’ll Ever Read
Share