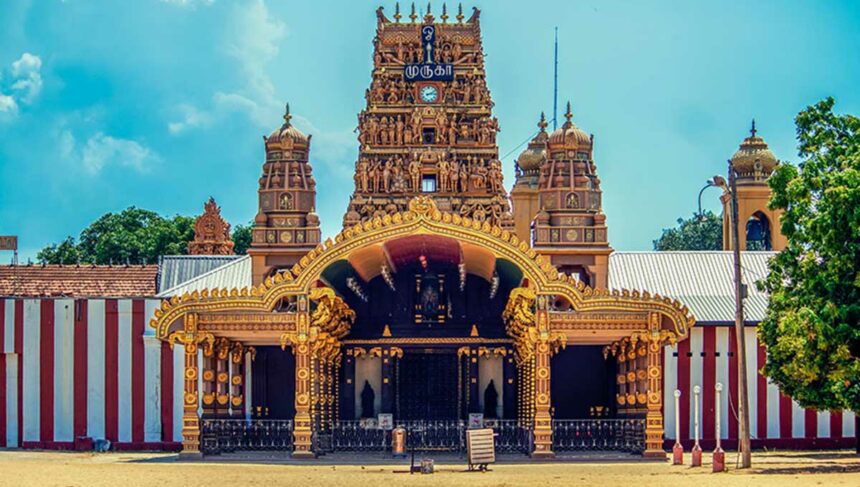 Jaffna is one of Sri Lanka’s most beautiful cities, located on the country’s northernmost tip. Jaffna is well-known for its Tamil population and is considered Sri Lanka’s cultural capital for Tamils. The hospitality of the locals will undoubtedly impress any visitor to this location.

Is Jaffna worth a visit?

Yes, Jaffna in Sri Lanka is well worth a visit. It is a hidden gem, full of beautiful Hindu temples, interesting colonial architecture, vibrant street art, and friendly locals. If you want an out-of-the-ordinary Sri Lankan experience, you must go to Jaffna.

What can you get in Jaffna?

Jaffna is well known for its fresh fruits and vegetables such as mangoes, grapes, bananas, capsicums, brinjals, and onions. The large jackfruits and karthacolomban, a Jaffna-native mango variety, are not to be missed.

What is the culture of Jaffna?

Jaffna culture is rich in customs and rituals passed down from generation to generation. Jaffna’s most notable feature is its religious festivals, including Thai Pongal, Tamil New Year, Deepawali and Nallur Temple festivals.

Here are some places to visit while you are in Jaffna:

Unquestionably one of the most important places to visit in Jaffna. If you want to understand the essence of Jaffna’s history, the presence of this Royal Palace cannot be overlooked. The antique bathing pool and the remnants of the royal palace can still be seen in the Nallur District. This site commemorates the last Tamil King who successfully ruled the Yarlpana Kingdom. You can get here directly after visiting the Nallur Temple. There are numerous private and public transportation options from Jaffna town to this location.

The most famous Hindu temple complex in Jaffna is Nallur kovill, which hosts many Hindu festivals throughout the year and holds daily ritualistic ceremonies. Nallur kovil, distinguished by a golden arch and an elaborate gopura, draws hundreds of pilgrims and worshippers.

The island is historically and religiously significant because Buddhists believe Lord Buddha first set foot on it and Hindus believe that Nagapooshani Amman, the reincarnation of Goddess Parvati, visited the island. Both temples are spectacular and well worth a visit.

Amman Kovil in Nainativu is not only a religious destination but also attracts architecture enthusiasts worldwide. The temple resembles the Dravidian Hindu shrines of Tamil Nadu in India, with its soaring gopurams (entrance gates) studded with intricate, colourful sculptures.

The Kadurugoda Viharaya, also known as the Kandarodai Temple, is one of the last Buddhist temples in Jaffna, located in the tiny hamlet of Kandarodai. The temple has been designated as an important archaeological site in Sri Lanka.

Casuarina Beach, also known as Cashoorina, is one of the most beautiful beaches in Jaffna. It is located in Karainagar, approximately 20 kilometres from the town of Jaffna, and it would take only a few minutes to drive there.

There are kilometres of well-kept boardwalks and pathways to walk and cycle on, that take you through heath and grasslands, as well as the usual activities like surfing, swimming, paddleboarding, snorkelling, and other sports.

The Dambakola Patuna is an ancient port in northern Jaffna that dates back to the early days of Buddhism in Sri Lanka. Mihindu Maha Thero introduced Buddhism to Sri Lanka in 250 B.C. His sister, Theri Sanghamitta, brought the Sacred Bo Sapling to the Dambakola Patuna site.

The Jambukola Viharaya was built to commemorate this event by King Devanampiya Tissa. The sapling eventually developed into the Sri Maha Bodhi, one of the world’s oldest planted trees. He later planted eight tree shoots in the exact location.

Palm and coconut trees line the beach like markers of a tropical paradise, and the almost always sunny weather ensures you can get that tan without worry!

The Chundikkulam national park Sri Lanka is located in the northern province of Sri Lanka, just 12 kilometres northeast of the town of Kilinochchi. The park was previously a wildlife sanctuary.

The safari in Chundikkulam National Park allows you to get up close and personal with wild animals, and you can peer into their world and closely observe their actions. This national park is home to various animals, including leopards, deer, sloth bears, and monkeys. These national parks are also home to mugger crocodiles and saltwater crocodiles.

Jaffna Fort is one of the most important tourist attractions in Jaffna, Sri Lanka. During the Portuguese invasion of Jaffna in 1618, people of Portuguese origin established this fort. This fort

is located close to the city of Karaiyur. This fort is also known as the Jaffna Fortress of Our Lady of Miracles. The Dutch invaders conquered this fort in 1658, and the British retook it in 1795.

The attractive harbour is a popular tourist destination in Point Pedro. The Sethusamudram Shipping Canal Project is expected to be completed soon, making waterway travel between India and Sri Lanka easier.

A beautiful bridge near Akkarai beach makes travellers nervous as they approach it. When you reach the top, you can see the greenery across the beach and a diverse range of creators. One of Sri Lanka’s most prominent Lord Murugan temples is near this beach. It is an excellent place for kids to play and have fun.

Because the Akkarai beach is not very popular and its beauty is still hidden from the eyes of tourists worldwide, it is a quiet, calm, and peaceful place. 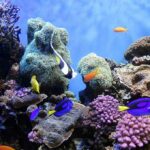 Wonders of the Underwater World & Industrial World!
Next Article 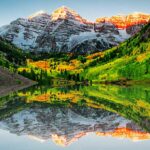