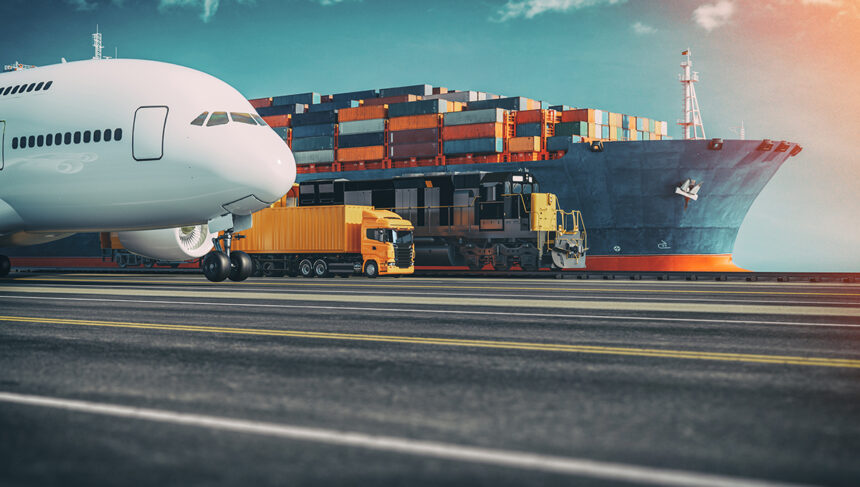 Let’s take a look at the different modes of transportation available.

Fred Franken of Hamburg, Germany, became the owner of the country’s first amphibious bus, and even though the process took him four years, he overcame all of the challenges. Hafencity Riverbus is a huge tourist attraction in Hamburg that is both a bus and a boat.

In Venice, a traghetto is a boat used to navigate the Grand Canals, and you stand up into a Gondola with two paddlers.

Since 1990, tourists visiting Cuba have used coco taxis as a mode of transportation. The taxis are named after their bright yellow, coconut-shaped shells made of fibreglass and seats welded onto Piaggio scooters.

Coco taxis are great pedal-powered tricycles with a back seat for two people behind the driver. Aspherical opened plastic cover surrounds the vehicle. Some have a small motor that assists the driver in moving up a slope, but the driver rarely pedals. In La Havana, they are the most prevalent type.

A hydrofoil is an underwater fin with a flat or curved winglike surface designed to lift a moving boat or ship using the reaction on its surface from the water it travels. Ships that use hydrofoils, also known as foils, are hydrofoils. Some of the later hydrofoils, particularly Russian river hydrofoils, are still used in some countries.

Trams have been used for two primary purposes: passenger transport and cargo transport. Passenger trams come in a variety of shapes and sizes.

Did you know that travelling by train in Switzerland is the best way to see the country?

One of the most efficient and picturesque rail networks globally is tucked away within Switzerland’s small but incredible country.

Longtail boats, or simply longtails, are used for more than just taking tourists on pleasure rides. Ferries, cargo boats, and fishing boats are all examples of their uses. Longtails can be large or small, and builders enjoy experimenting with different designs.

Anglers still build and use these boats along Peru‘s northern coast (little horses). They make them out of dried totora reeds that have been tightly tied together.

A felucca is an open-decked boat with colourful cushions and pillows for passenger comfort and canvas shelters to protect passengers from the scorching desert sun.

An interesting-looking vehicle, known locally as a jeepney or jeep, is a cheap mode of public transportation in the Philippines. Jeepneys can stop anywhere along the route to pick up or drop off passengers because they have designated routes painted on their sides or displayed on their windshields.

A mokoro, also spelt makoro, is a type of canoe popular in Botswana‘s Okavango Delta and Chobe River. Pushing with a pole propels it through the shallow waters of the delta or river, similar to punting.

The Chiva Express is an adventure as well as a mode of transport. The Chiva Express opens up a whole new world to passengers as it snakes its way along with the past railway fields, plains, and forests, highlighting Ecuador in a way that few other tours can.

The Khlong Canal Taxis are essentially water taxis, and they are used by tens of thousands of locals daily. They’re big and loud, but they’re also fun.

Reindeer sledging has a long and illustrious history and cultural connection with the Sami people. These indigenous people live in northern Norway, Sweden, Finland, and parts of Russia, with Norway having the largest population.

Tours on purpose-built amphibious tour buses and modified surplus amphibious military vehicles, such as DUKWs (“Ducks”) and LARC-Vs, are duck tours. They are frequently offered tourist attractions in harbour, river, and lake cities.

Camel Safari is available in several locations throughout Rajasthan, the best of which are Jaisalmer, Bikaner, Pushkar, and Jodhpur. Each of these locations provides a one-of-a-kind and unforgettable experience. Jaisalmer, also known as the Golden City, is situated in the heart of the Thar desert.

In Matheran, horseback riding is one of the most popular modes of transportation. It is not hard to discover a horse, and it’s a great way to get around for those who don’t want to walk but negotiate the rates ahead of time. For experienced riders, thoroughbred-looking horses are available, and children and first-time riders prefer shorter horses that resemble mules.

Sikkim’s Yak Ride is a safari experience unlike any other, as you get to ride colourfully adorned Yaks with woolen knits over their horns and bells around their necks.

Mule ride in Gulmarg, Jammu and Kashmir in India

When it comes to trail riding, mules are often thought to be superior to horses; there’s nothing better for riding in the steep mountains. Some people believe they are safer than horses because of their self-preservation and lack of flight response.

Did you know which country has the most efficient public transportation system?

Hong Kong is the leader in ground and port transportation, with high scores.

It’s impossible to find some beautiful paths without getting lost. You can’t comprehend a city unless you take advantage of its public transportation system.

I hope you enjoy these various modes of transportation as much as I did when I put them together. 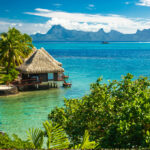 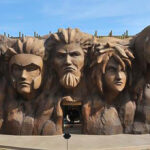