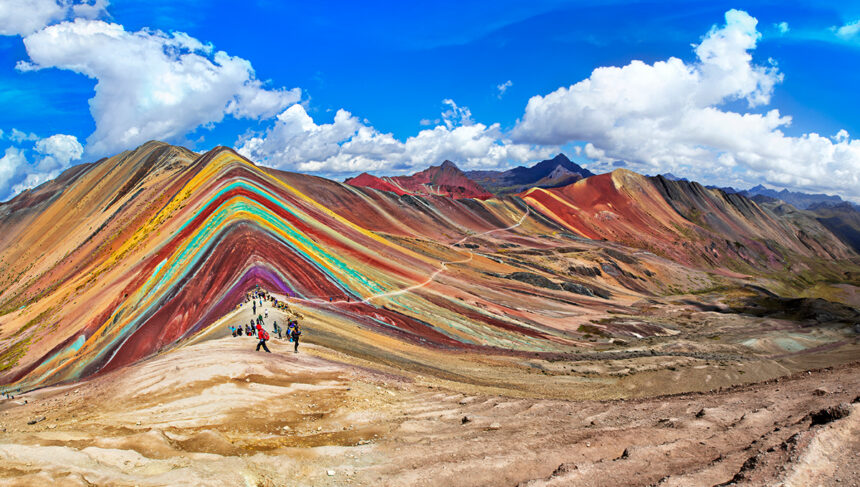 It is a one-of-a-kind, multicultural, and colourful destination, a country full of contrasts revealed after exploring its diverse culture, history, geography, biodiversity, and gastronomy, from the capital’s coastal lands to the dunes of Ica, crossing the Andes Mountain Range to the Peruvian Amazon.

Contents
Machu PicchuCapital of the IncaAdmire one of the tallest waterfalls: Gocta WaterfallVisit poor man’s GalapagosVisit the highest navigable Lake Titicaca in PeruHike in Colca Canyon, one of the world’s deepest canyonsMystery of the Nazca lines

The country’s rich cultural and archaeological heritage is centred on sites such as Machu Picchu and Nazca in the country’s south. Peruvian cuisine is also gaining international acclaim, with various seafood dishes and delicacies such as cuy.

What is Peruvian culture and tradition?

Peruvian culture is a lovely blend of Hispanic and indigenous traditions. Peru’s two primary native cultures are the Quechua and the Aymara, both of whom speak their native languages. Despite the creeping in of globalisation, these Inca descendants have successfully preserved and developed their proud cultures.

Historians say explorers got it wrong: it’s Huayna Picchu, not Machu Picchu. Machu Picchu, the Inca citadel, is shown with the Huayna Picchu mountain in the background. Machu Picchu in Peru is over 600 years old, and experts are still learning new things about the iconic archaeological site.

There is a tremendous hidden museum that no one goes to.

National parks are where the site provides almost no information about the ruins. There is one advantage to this lack: the ruins remain uncluttered. The excellent Museo de Sitio Manuel Chavez Ballon fills in many gaps about how and why Machu Picchu was built and why the Incas chose such an extraordinary natural location for the citadel. But first, you must locate the museum. It’s inconveniently located near the base of Machu Picchu at the end of a long dirt road, about a 30-minute walk from the town of Aguas Calientes.

You can meet some cute little fluffy Alpacas in Peru. Also, Belmond Hotel Rio Sagrado, the luxury hotel in the Sacred Valley, is home to a few baby alpacas. What’s more, you can feed them.

Capital of the Inca

Cusco, the former capital of the Incan Empire, is situated high in the Peruvian Andes, and it is the starting point for Machu Picchu, Peru’s most popular tourist attraction. Still, the city itself is well worth a visit to acclimate and experience the city’s unique blend of Incan and Spanish influences.

The Inca capital is both colonial and modern, contrasting Inca architecture. The fabled wall of many angles, colonial red roofs, whitewashed walls, and blue doors and windows entice visitors. Take the time to visit the many churches and museums.

If you enjoy history, staying in Cusco first will give you a better understanding of what you’ll see in the Sacred Valley and at Machu Picchu. At the start of your trip, you’ll also get a sense of Andean-Spanish culture. Some people have difficulty with altitude, but the majority do not.

Why should you pay a visit to the Incas?

It’s incredible to see the extraordinary architectural works of the Inca Empire. It has many ancient ruins that still stand today. The Inca masons used a technique known as Ashlar to fit granite stones together without using mortar.

Admire one of the tallest waterfalls: Gocta Waterfall

The Gocta Waterfall in Peru, also known as Gocta Falls, is one of the world’s tallest waterfalls. The powerful free-fall from the second is one of the tallest in the world.

Gocta Falls is a two-tiered waterfall in Peru’s upper Amazon basin. The waterfall, visible from miles away in the heart of the Chachapoyas region, is accessible via a hike or horse ride that culminates in a refreshing shower from the waterfall’s spray.

The Peruvian Islas Ballestas are known as the “poor man’s Galapagos” for a good reason. The islands are one of Peru’s best wildlife-watching destinations, acting as a haven for a wide range of mammals, marine species, and birdlife, some of which are unique to the country.

Is a trip to the Galapagos Islands worthwhile?

The Galapagos Islands are a must-see.

It’s one of the world’s most unique landscapes, with incredible endemic species like the Giant Tortoise, Darwin Finch, and Galapagos Fur Seal found nowhere else.

Is it possible to walk around the Galapagos Islands?

The best way to see Galapagos wildlife is on the daily walks and hikes that are scheduled on the various islands. Every island visit includes an easy or intermediate walk or hike that lasts 1 to 3 hours and is usually not strenuous.

Lake Titicaca is known as the “Honeymoon Lake.” Because of its scenic features, Lake Titicaca is popular among honeymoon couples. It is located in the Andes range and forms the border between Bolivia and Peru. It’s a large and deep lake.

What lake is regarded as the Incas’ birthplace?

Lake Titicaca: the birthplace of the Inca Empire.

Hike in Colca Canyon, one of the world’s deepest canyons

Hiking in the Colca Canyon is one of the most popular activities in Arequipa, Peru, and one of the prominent reasons tourists visit this city. It is the world’s second deepest canyon, reaching an incredible 11,400 feet at its deepest point.

Mystery of the Nazca lines

Some swirls and zigzags begin to take on more distinct shapes, such as a hummingbird, a spider, or a monkey. These are the renowned Nazca lines, which have remained a mystery for over 80 years.

If you ever have the chance to go to Peru, you should do it because it is mind-boggling.

Fifteen magnificent islands of the Cook Islands await your arrival

What are the top ten things to do in North India? 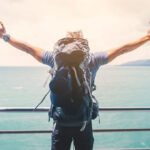 Travel light with these amazing carry-on packing tips!
Next Article 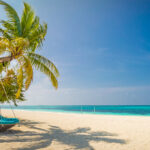