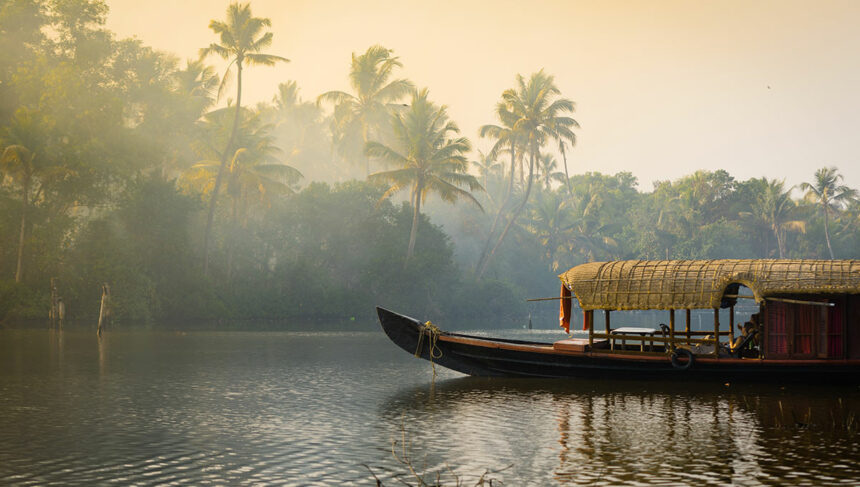 East India tours take you through a dramatically different landscape, with mangroves in the Sundarbans and lofty peaks in the high Himalayas. Most tours begin in Kolkata, the former capital of the British Empire, where bustling B.B.D and Bagh is filled with deteriorating 19th-century colonial architecture. The moss-covered headstones in South Park Street Cemetery, the Paresnath Jain temple, and the Armenian Church tell stories of the city’s multicultural influences over millennia. Sail the Hooghly early to visit temples upriver and finish the day with a traditional Bengali meal. Bengalis are food-obsessed, and Kolkata, for all its flaws, is a foodie’s paradise. Don’t leave without sampling the delectable Bengali cuisine and conversation.

Large estates grow the world’s most coveted tea around the hill station of Darjeeling. Sip a cup of pure Darjeeling first flush amidst mist-covered tea gardens in a colonial setting.

The sound of Buddhist monks chanting fills the air in Pelling, Sikkim. Orchids abound in gardens, and rhododendrons abound in forests. In every corner of the state, snow-capped ranges and the striking five-peaked Mount Kanchenjunga can be found.

One-horned rhinos graze leisurely in Assam’s Kaziranga National Park, and otters swim energetically in the muddy rivers that run by. Assam is one of the “Seven Sisters,” seven northeastern states. This land of exceptional natural beauty is home to rare wildlife such as hoolock gibbons and great hornbills, as well as dramatic waterfalls and hidden caves. It is also an ethnically diverse region, home to indigenous tribes such as the Angami Nagas and the Bodos.

When there are so many options, you decide what to see in East India in the time you have? Our Vibes Group UK Experts will guide you through the process and create a customised itinerary just for you. 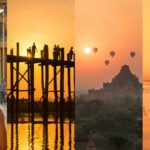 Misty Pagodas and Other Myanmar Travel Requirements
Next Article 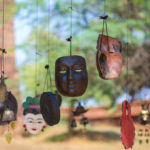