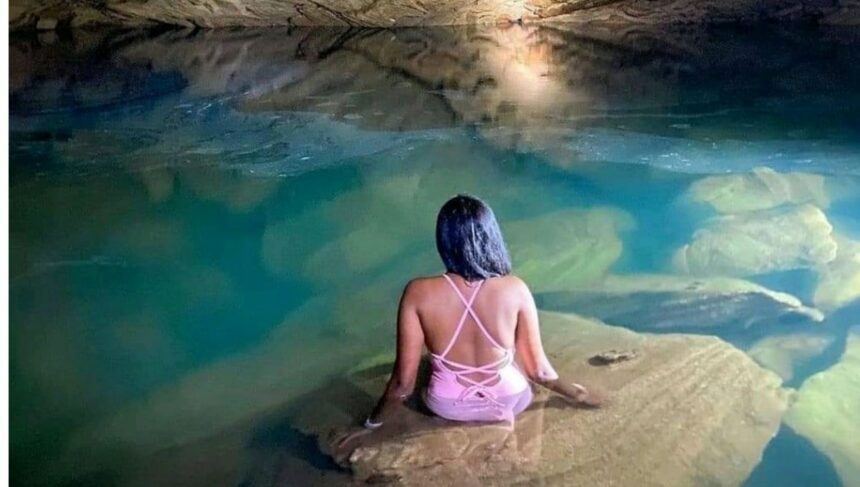 Blue water pond is the largest cave system in Sri Lanka. Legend says that king Ravana kidnapped goddess Sita the wife of Rama to claim vengeance on Rama and his brothers. It is believed that Ravana hid Sita underground in a very comfortable palace until she was discovered by Rama. Schoolers believe that the site is now ruined underground palace complex filled with water. There are several tunnels under this rock which stretches for many miles yet to be explored. In addition, these tunnels were designed and built to reach several areas under hundreds of feet below surface. The uniqueness about this cave system is the Blue water pond. The main tunnel ends with a pond that has crystal clear water with a bluish touch. Why the water reflects blue is a still a mystery.

Knowing a little bit of history about Ravana, Sita and Rama will make this expedition more exciting. Ravana is believed to be one of the most powerful beings ever to roam the universe. According to Hindu legends the mesmerizing tales mostly unfolded in Sri Lanka where Ravana rules with mighty power over gods, humans, and demons. Ravana is still treated as a blackguard in India today. Ravana of Sri Lanka is portrayed to be a different king and a human. It is said that Ravana ruled Lanka for several hundred years and, he had been a benevolent and effective leader. Lanka flourished under his rule and Ravana had proceeded on series of campaigns conquering humans celestials and demons years prior to Ramayana, when he was killed by prince Rama for kidnappin his wife Sita. You can find many attractions and locations that revolves around Ravana, Sita and Rama tale in Sri Lanka.

Make note that reaching the pond is not an easy task. The pond lies 80 meters deep inside a mountain cave in Karandagolla. The journey starts from a rabbit hole. This unlikely entrance opens to a hidden world. It is a precipitous decent. On the way you will be mesmerized with amazing rock formations, Steep and slippery rocks in the pitch black is what makes this expedition exciting. You will wonder whether there was a palace in ancient times?  Blue water pond is a place to be explored by the adventurous and caution should be taken during the journey. 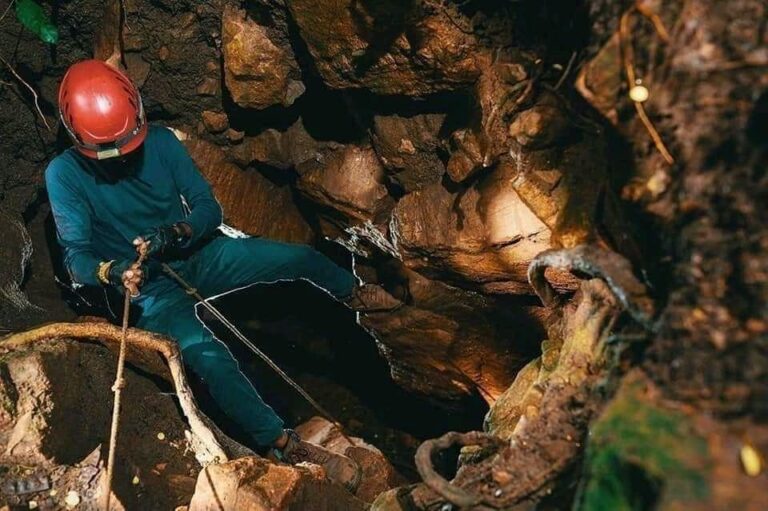 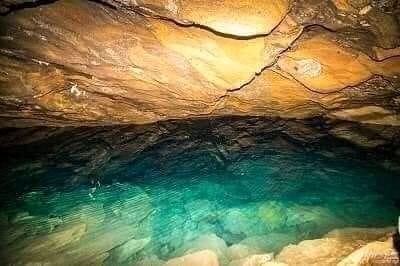 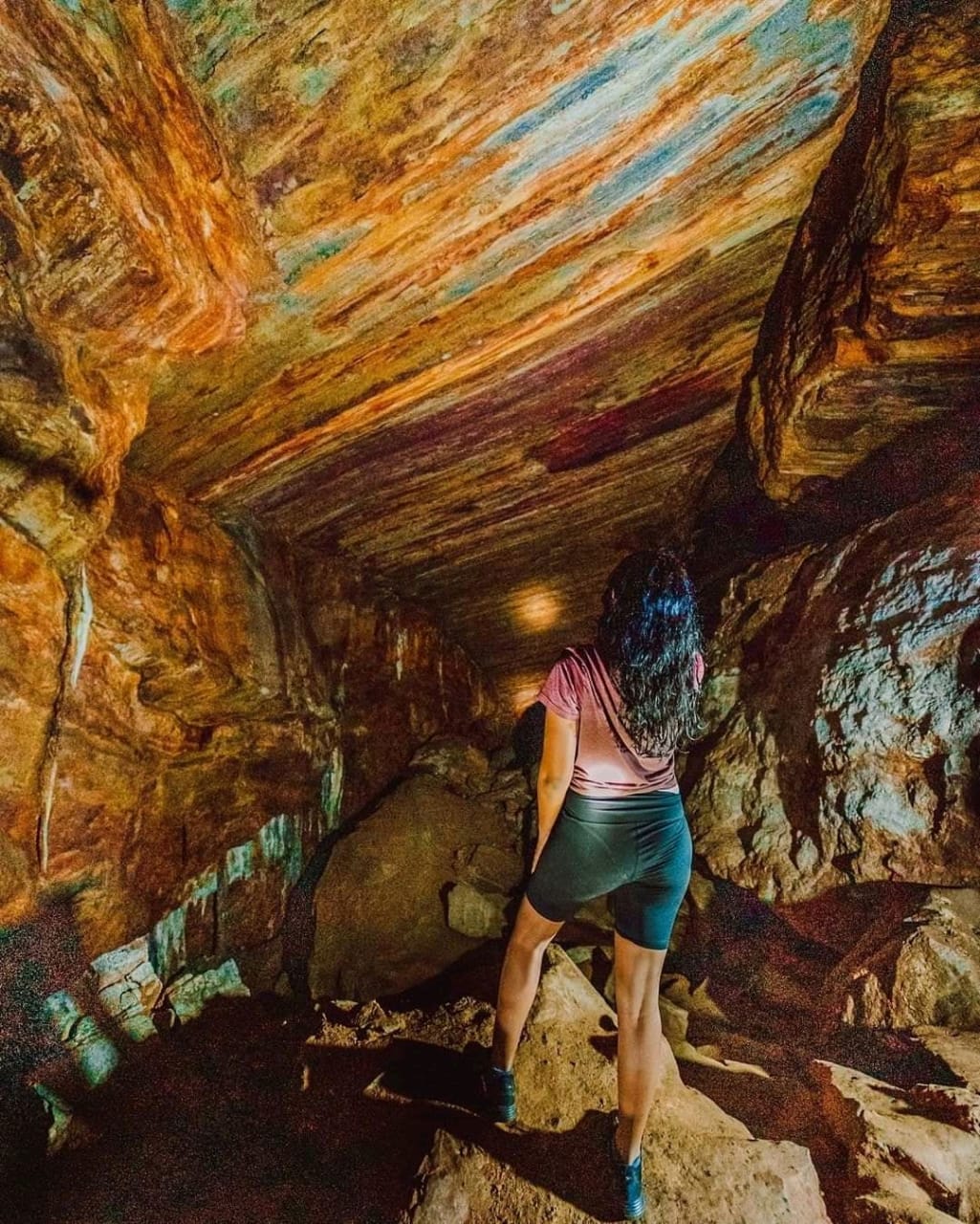 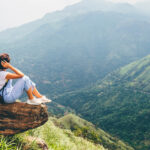 The Best Hiking and Trekking Trails in Sri Lanka
Next Article 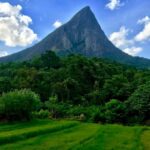