One of the best highlights of your holiday in Mexico will undoubtedly be the opportunity to sample authentic Mexican cuisine and regional specialities. Aside from its enthralling cuisine, Mexico is a veritable cultural melting pot. It has breathtaking ruins, art and architecture, silken-sand beaches, and indigenous and Spanish cultural traditions. It may appear to be a lot, which is why you can have the Vibes group UK combine these and design a personalised tour just for you.

Mexico City is a must-see with its best plazas, churches, cathedrals, museums, and mural art. A visitor entertained for days occupied for weeks, as can the country’s thousands of Maya and Aztec archaeological sites. Don a sombrero and take a stroll down the Avenue of the Dead in Teotihuacán, not far from the capital city, to see the magnificent pyramids.

Travel northwest of Mexico City to the Sierra Madre Occidental Mountains, and then on to colonial mining cities that have been designated UNESCO World Heritage Sites for their art and rich architecture. Experience Spanish colonial grandeur and local life and festivities in the central plazas of San Miguel de Allende, Zacatecas, Queretaro, and Guanajuato City.
While Mexico’s Yucatán Peninsula beaches are well-known, the region’s ruins and cenotes (sinkholes), remote limestone cave systems with underground pools are equally significant. In Merida, the region’s capital, take a horse-drawn carriage ride through the colonial city, stopping for a break at a local cantina.

The magnificent Mayan site of Chichén Itzá, an excellent example of architectural precision and expertise, is the most famous in Yucatán. Uxmal, Coba, and other smaller cities once lost to jungles but have now been reclaimed are no less impressive. Stay in a restored hacienda while visiting these unique locations in the forests and countryside.

Mexico’s vibrant towns and cities have a rich history and multicultural heritage. Mexico’s many festivals feature mariachi brass bands, lively costumed parades, and extravagant floats. Our Vibes Group UK experts can assist you in ensuring that your trip coincides with one. You’re never far from music, folk dancing, or a fiesta in Mexico, even if you don’t plan for it. 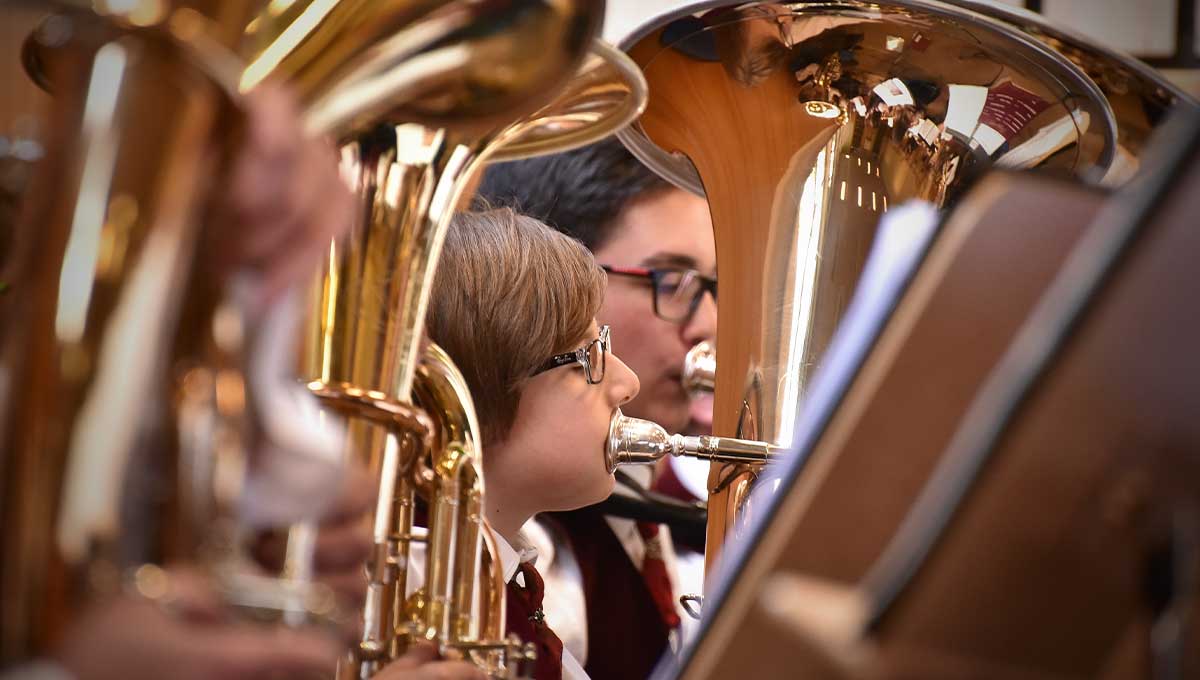 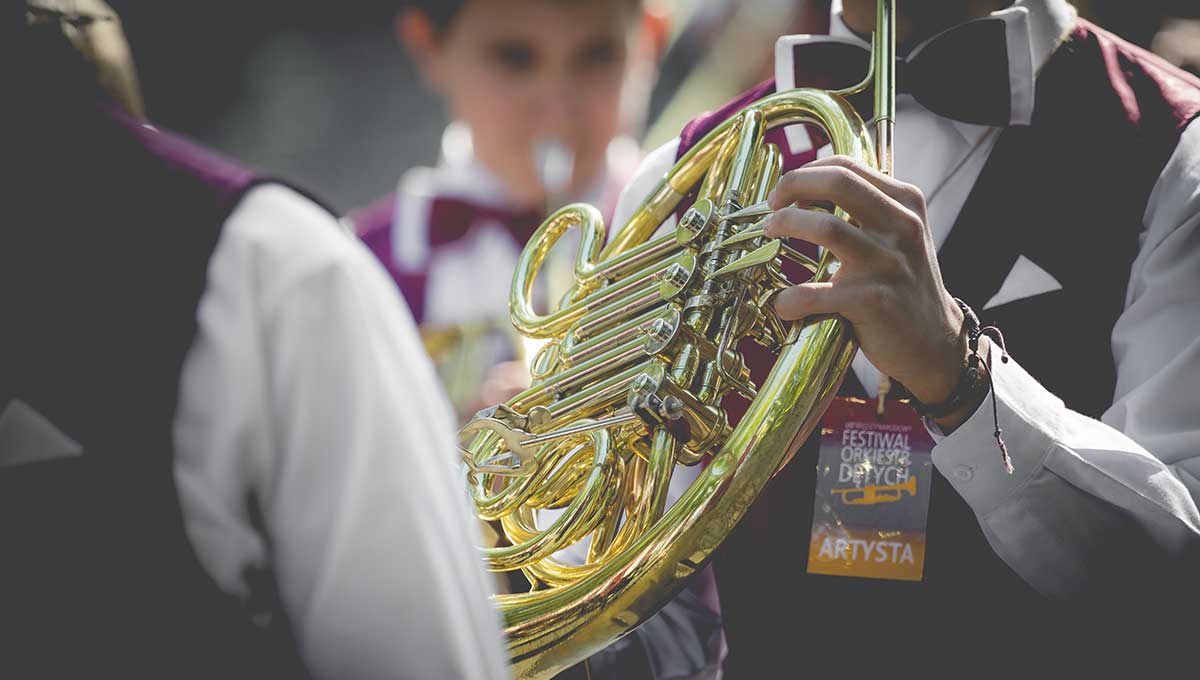 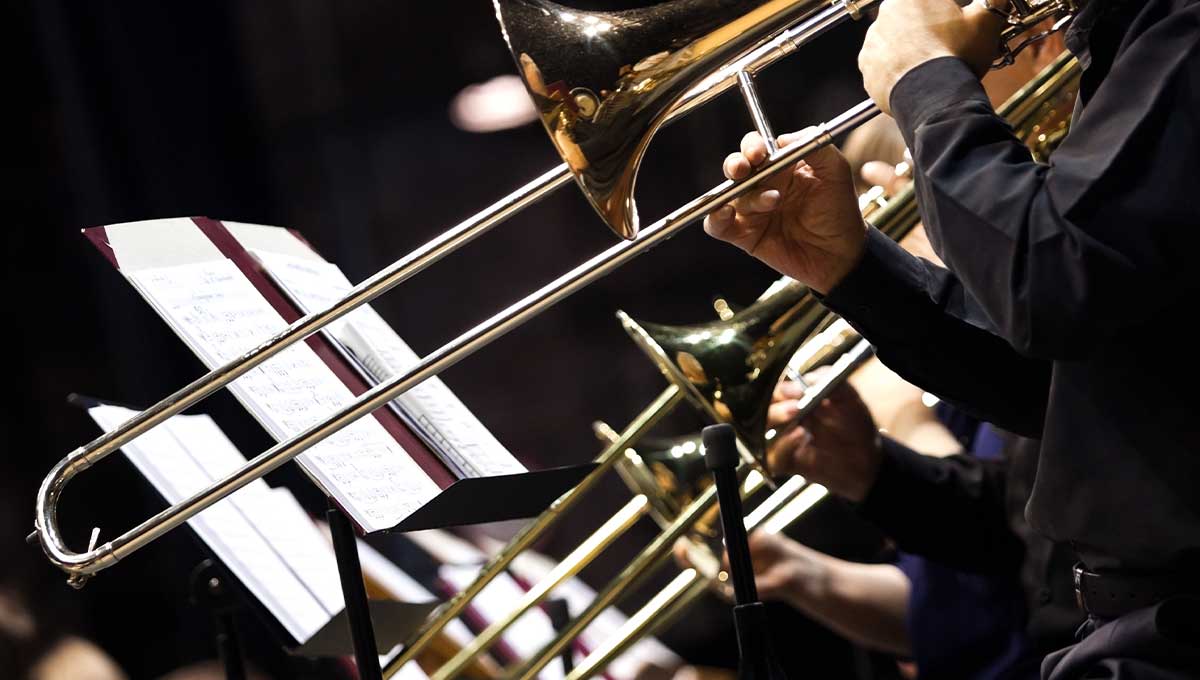 Machu Picchu the Amazon Basin and Fantastic Peru Holidays
Holiday in Chile with Wine, Volcanoes, and Moonlit Nights
The “Marvelous City” is an always-on destination known for celebrating life
Share