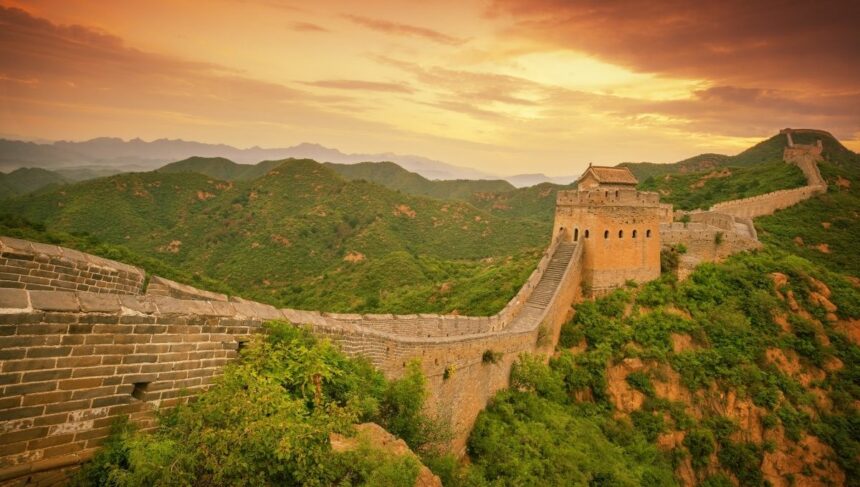 Beijing is the capital city of China, one of the most famous tourist destinations in the modern world. It was the city for many emperors and dynasties in ancient times. During this time, the most majestic structures were built that stood tall and strong.

Beijing is one of the biggest and busiest cities in China. It has many palaces, museums and temples. Forbidden City in Dongchen district is one of the top visits to Beijing. Forbidden city is a structure known as the imperial court, and it was an area that barred access for ordinary citizens; hence it got its name. The forbidden city was recognized as a UNESCO world heritage site for its mesmerizing architecture that extensively displays the traditional Chinese practice of Feng-Shui. Buildings were built facing south to honour the sun and are born to minor details.
The Temple of heaven is another must-visits in Beijing built for the sole purpose of the heaven sacrifice ceremony to pray for gods in heaven and full harvests on earth. It is the largest imperial religious building complex famous for its rigorous layout, structure and magnificent decorations. The forbidden city and the Temple of heaven will not disappoint your eye!

Next awaits in Badaling, a one-hour train ride from Beijing, The Great Wall of China. It is one of the world-famous and most prominent structures, a series of four walls built at different periods. This massive structure is 13,171 miles long! Even though you can’t walk the whole distance, approximately 18 months to complete. Visiting the Great Wall would be a great experience to remember. If you haven’t seen these places, your trip will be incomplete.

When visiting China, make sure you have pre-planned when and where to go and know the correct name of the locations. Getting around in public transportation will be a tad difficult because the general population doesn’t speak nor has a good understanding of the English language. Most of the road signs and other names are in Chinese. If you are not prepared, you will be lost because Beijing is a crowded city, and people don’t have time to stop and help out a stranger. It is best to book your holiday in China through a seasoned travel agent who knows the in and out with connections and great deals. 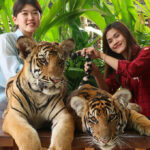 Up close with the Orangies! – Tiger Park Pattaya, Thailand
Next Article 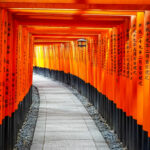